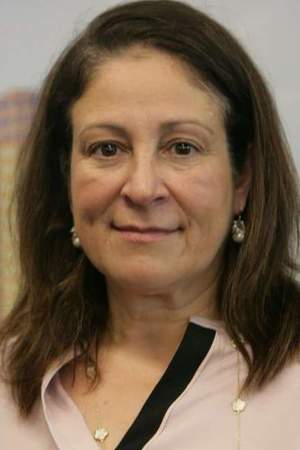 There are 21 movies of Elizabeth Avellán.

She graduated from Rice University

When is Avellán's next birthday?

Other facts about Elizabeth Avellán 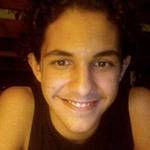 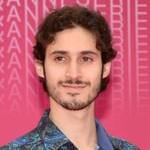 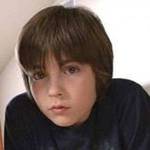 Elizabeth Avellán Is A Member Of 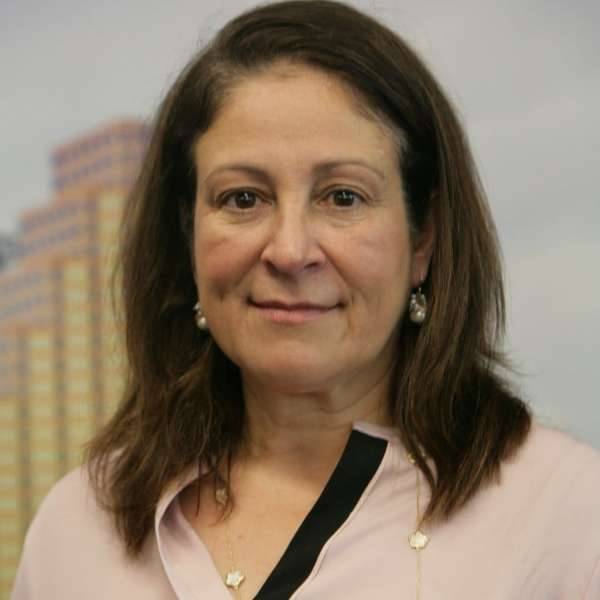