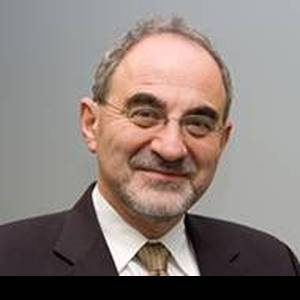 Eli Yablonovitch is an American physicist and engineer who along with Sajeev John founded the field of photonic crystals in 1987. He and his team were the first to create a 3-dimensional structure that exhibited a full photonic bandgap it is called Yablonovite. In addition to pioneering photonic crystals he was the first to recognize that a strained quantum well laser has a significantly reduced threshold current compared to its unstrained counterpart.
Read full biography

When is Yablonovitch's next birthday?

He graduated from McGill University, Harvard School Of Engineering And Applied Sciences and Harvard University

Other facts about Eli Yablonovitch

Eli Yablonovitch Is A Member Of 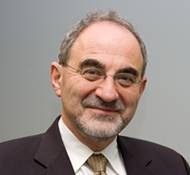