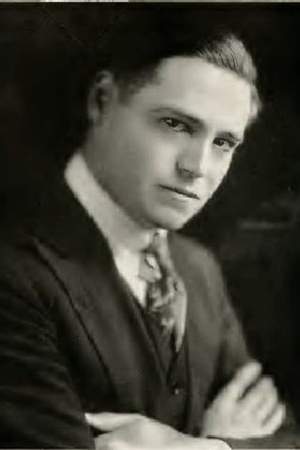 Guy Edward Hearn was an American actor who, in a forty-year film career, starting in 1915, played hundreds of roles, starting with juvenile leads, then, briefly, as leading man, all during the silent era. With the arrival of sound, he became a character actor, appearing in scores of productions for virtually every studio, in which he was mostly unbilled, while those credits in which he was listed reflected at least nine stage names, most frequently Edward Hearn, but also Guy E. Hearn, Ed Hearn, Eddie Hearn, Eddie Hearne, and Edward Hearne.
Read full biography

There are 132 movies of Edward Hearn.

His first feature film was The Thin Man (1934, as Detective (uncredited)). He was 45 when he starred in this movie. Since 1934, he has appeared in 132 feature films. The last one is Women in Hiding (1940). In this movie, we watched him in the Policeman (uncredited) character .

Other facts about Edward Hearn

Edward Hearn Is A Member Of 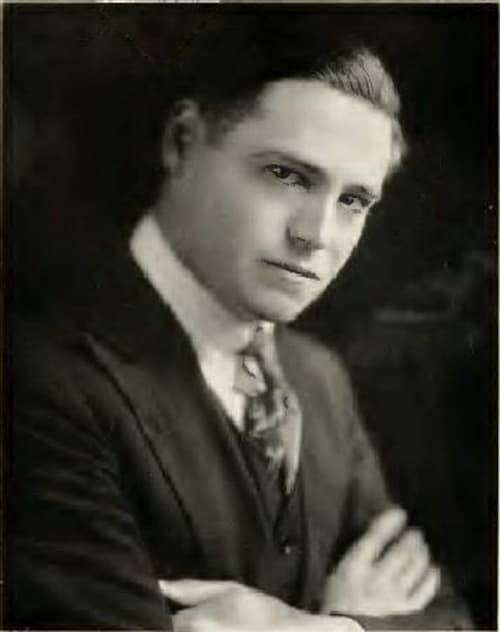