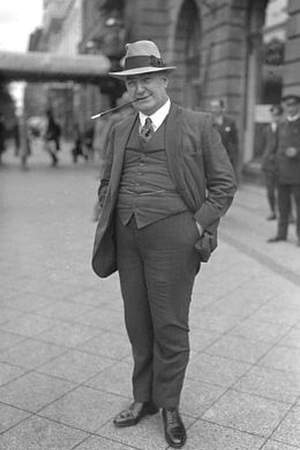 Richard Horatio Edgar Wallace was an English writer. Born into poverty as an illegitimate London child Wallace left school at 12. Joining the army at 21 he was a war correspondent during the Second Boer War for Reuters and The Daily Mail. Struggling with debt he left South Africa returned to London and began writing thrillers to raise income publishing books such as The Four Just Men.
Read full biography

There are 102 movies of Edgar Wallace.

Other facts about Edgar Wallace

Edgar Wallace Is A Member Of 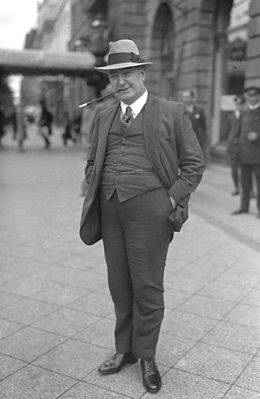