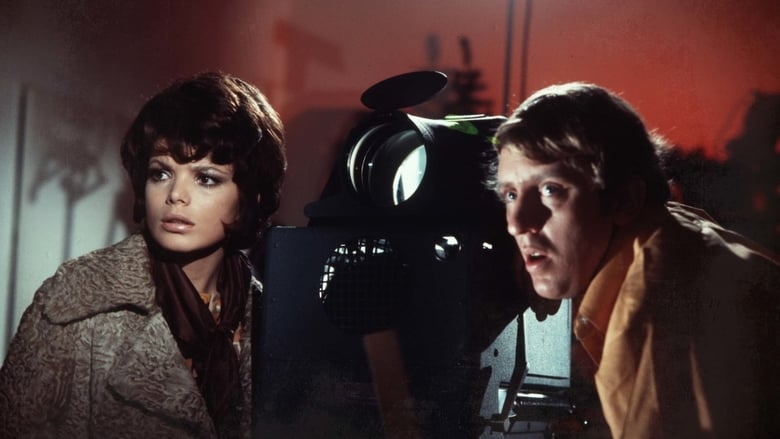 An Australian woman arrives in London to search for her sister who she finds is involved with a heroin smuggling gang. The gang itself is under attack from an unknown rival, who is methodically assassinating them with a shot to the head. 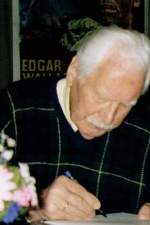 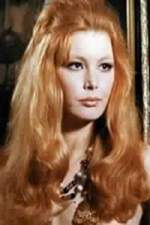 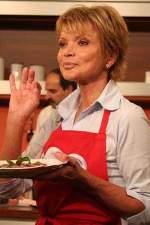 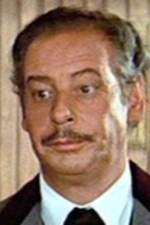 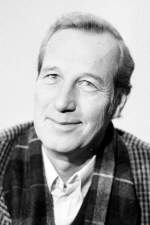 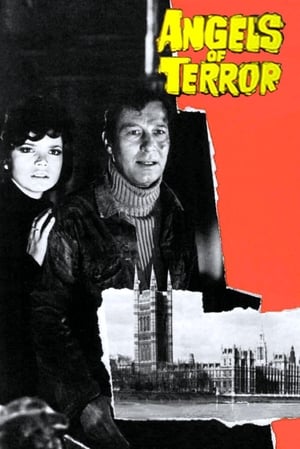