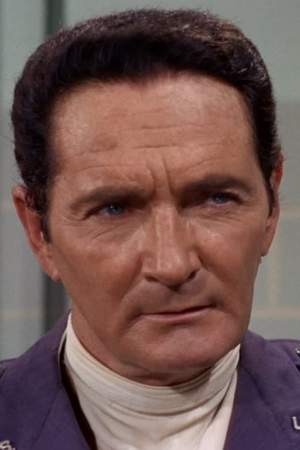 There are 14 movies of Ed Peck:

The Munsters He was 47 years old

The Odd Couple He was 53 years old

That Girl He was 49 years old

Barney Miller He was 57 years old

Other facts about Ed Peck

Ed Peck Is A Member Of 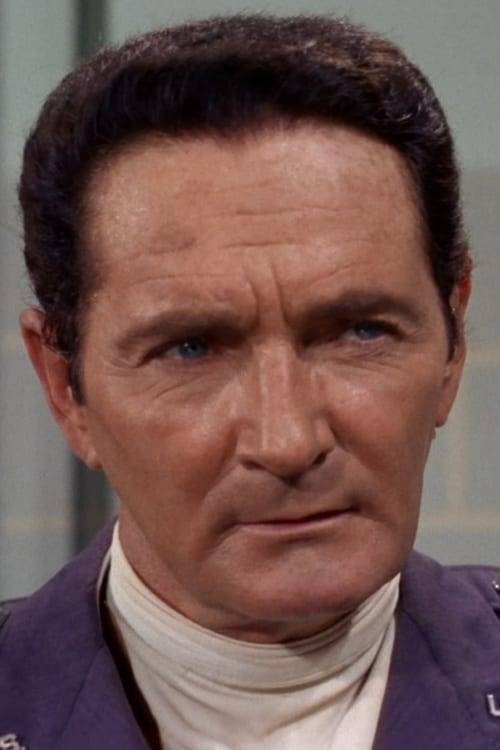