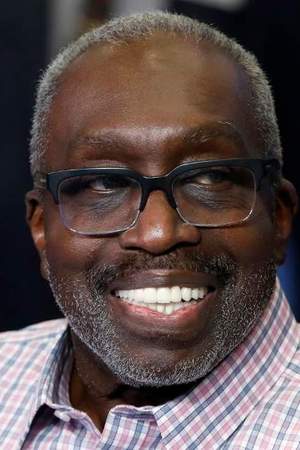 Vernon Earl The Pearl Monroe is an American former professional basketball player known for his flamboyant dribbling passing and play-making. He was nicknamed both Earl the Pearl and Black Jesus.
Read full biography

How tall is Earl Monroe?

Other facts about Earl Monroe

Earl Monroe Is A Member Of 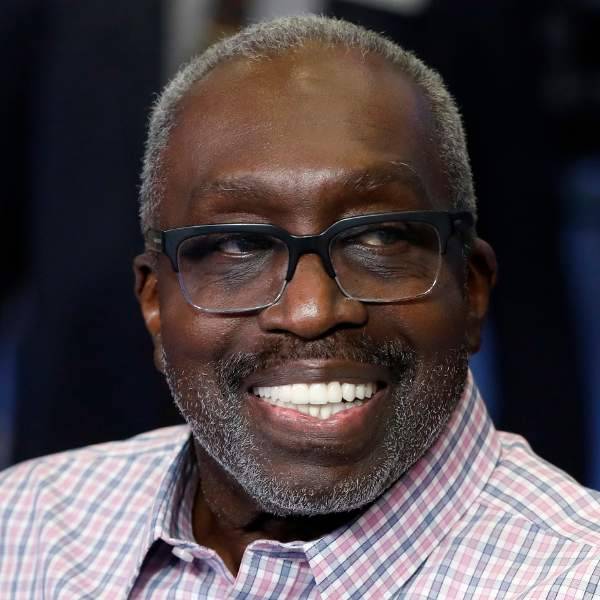