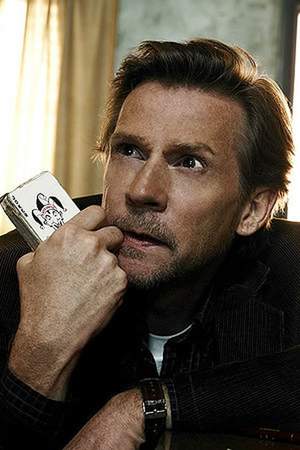 Dennis Christopher is an American film actor. He is known for his roles in Breaking Away and in Fade to Black. He has appeared in nearly 40 movies and made-for-TV movies since 1975.
Read full biography

There are 39 movies of Dennis Christopher:

His first feature film was Django Unchained (2012, as Leonide Moguy). He was 57 when he starred in this movie. Since 2012, he has appeared in 39 feature films. The last one is Queen of the Lot (2013). In this movie, we watched him in the Odin Johannessen character .

Six Feet Under He was 45 years old

seaQuest DSV He was 38 years old 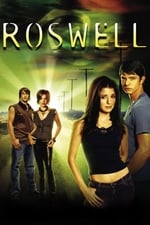 Roswell He was 43 years old

When is Christopher's next birthday?

Other facts about Dennis Christopher

Dennis Christopher Is A Member Of