Debra Hill was an American film producer and screenwriter best known for producing various works of John Carpenter. She also co-wrote three of his movies: Halloween The Fog and Escape from L. A.. They also wrote and produced Halloween II together which Carpenter didn't direct.
Read full biography

There are 42 movies of Debra Hill.

Other facts about Debra Hill

Debra Hill Is A Member Of 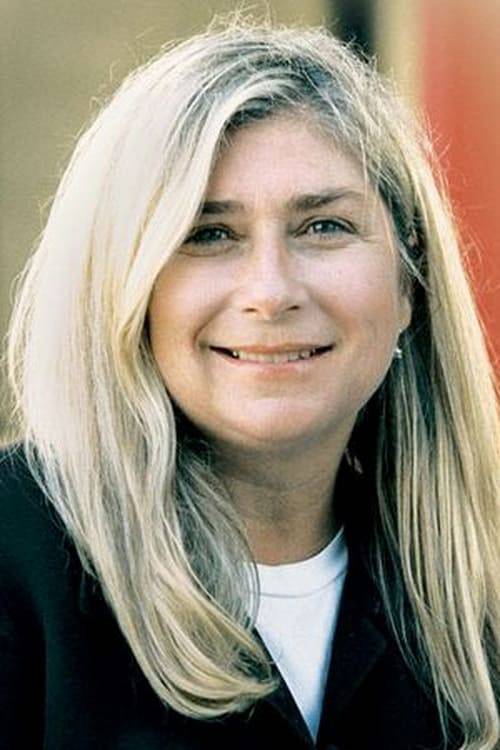