David Wenham is an Australian actor who has appeared in movies television series and theatre productions. He is known in Hollywood for his roles as Faramir in The Lord of the Rings film trilogy Carl in Van Helsing Dilios in 300 and its sequel 300: Rise of an Empire and Neil Fletcher in Australia. He is also known in his native Australia for his role as Diver Dan in SeaChange.
Read full biography

There are 54 movies of David Wenham.

His first feature film was The Lord of the Rings: The Two Towers (2002, as Faramir). He was 37 when he starred in this movie. Since 2002, he has appeared in 54 feature films. The last one is Force of Destiny (2015). In this movie, we watched him in the Robert character . 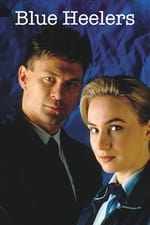 Blue Heelers He was 28 years old 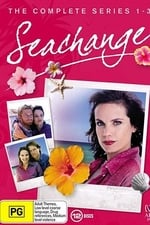 SeaChange He was 32 years old 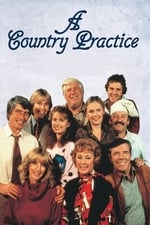 A Country Practice He was 16 years old 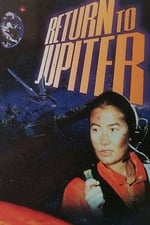 Return to Jupiter He was 31 years old 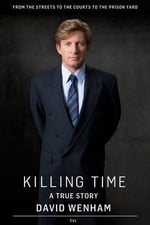 Killing Time He was 46 years old

He graduated from Western Sydney University

When is Wenham's next birthday?

Other facts about David Wenham

David Wenham Is A Member Of 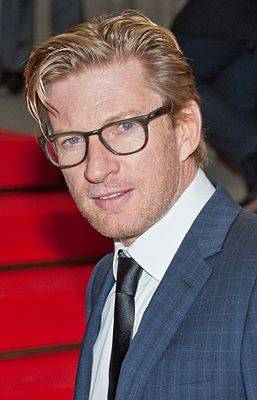