David Reivers is a 60 years old Jamaican actor from Kingston. He was born on November 24, 1962 in Kingston. 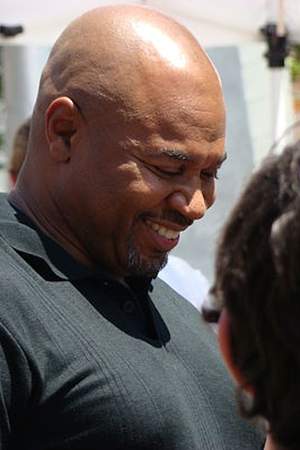 David Reivers is a Jamaican actor and the father of fellow actor Corbin Bleu. He is best known for co-starring as his real-life son's father in the Disney Channel Original Movie Jump In! and High School Musical 3: Senior Year and in Free Style '. He also played Paige Matthews's boss Bob Cowan in the fantasy television series Charmed.
Read full biography

He has one child, Corbin (33, Actor singer model dancer) . When his first child, Corbin Bleu, was born, David Reivers was 26 years old.

There are 6 movies of David Reivers.

His first feature film was High School Musical 3: Senior Year (2008, as Charlie Danforth). He was 45 when he starred in this movie. Since 2008, he has appeared in 6 feature films. The last one is Down the Barrel (2003). In this movie, we watched him in the Mo character .

Charmed He was 35 years old

Judging Amy He was 36 years old

My Name Is Earl He was 42 years old

Gilmore Girls He was 37 years old

When is Reivers's next birthday?

Other facts about David Reivers 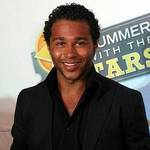 David Reivers Is A Member Of 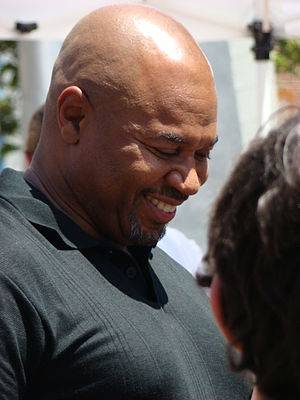