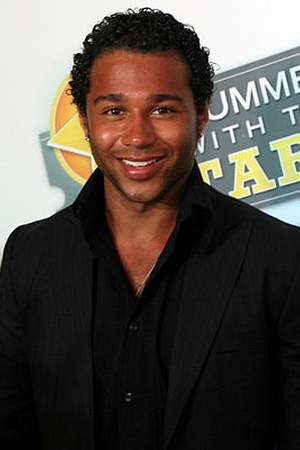 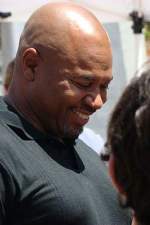 There are 4 albums of Corbin Bleu.

His first album Another Side released 15 years ago, he was 17 years old when this album released. There were 12 songs in this album. 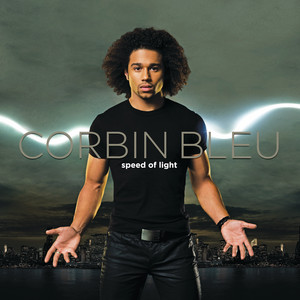 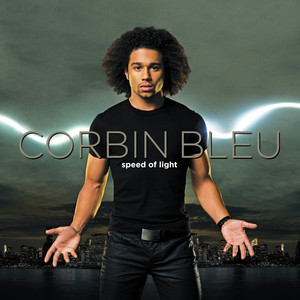 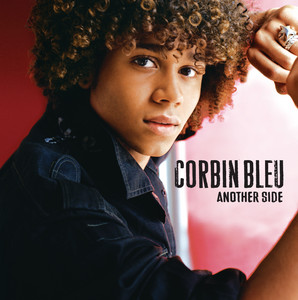 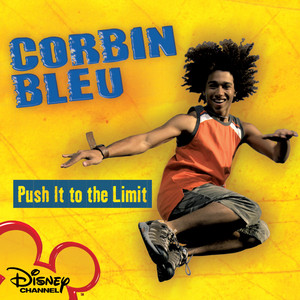 Push It To The Limit

There are 26 movies of Corbin Bleu.

His first feature film was High School Musical (2006, as Chad Danforth). He was 16 when he starred in this movie. Since 2006, he has appeared in 26 feature films. The last one is There's Something About Ashley: The Story of Headstrong (2007). In this movie, we watched him as himself .

Castle He was 20 years old 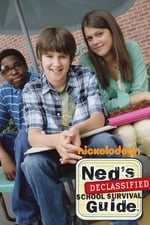 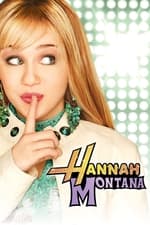 Hannah Montana He was 17 years old

How tall is Corbin Bleu?

When is Bleu's next birthday?

Other facts about Corbin Bleu

Corbin Bleu Is A Member Of 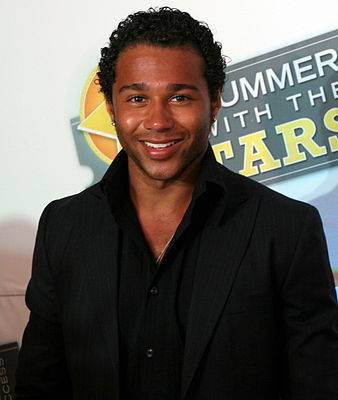