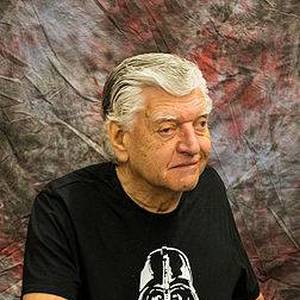 David Prowse MBE is an English bodybuilder weightlifter and actor most widely known for playing the role of Darth Vader. In Britain he is also remembered as having played the Green Cross Code man. Prowse is a native of Bristol where he attended Bristol Grammar School.
Read full biography

When is David Prowse's next birthday?

David Prowse was born on the 1st of July 1935, which was a Monday

His first feature film was Star Wars (1997, as Darth Vader (performer)). He was 61 when he starred in this movie. Since 1997, he has appeared in 27 feature films. The last one is Saving Star Wars (2004). In this movie, we watched him in the Dave Prowse character .

He graduated from Bristol Grammar School 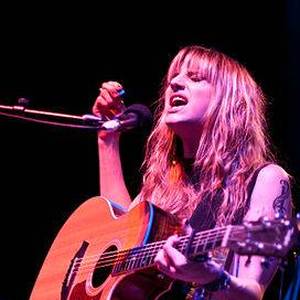 Other facts about David Prowse

The Beverly Hillbillies He was 27 years old

The Saint He was 27 years old 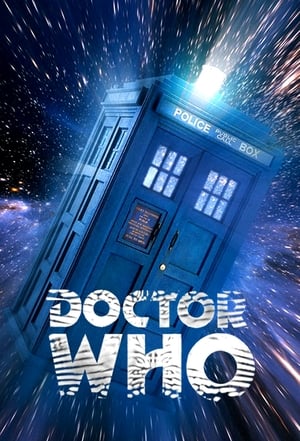 David Prowse Is A Member Of