There are 18 movies of David Hennings.

Very Bad Things (1998) As Director of Photography, he was 41 years old 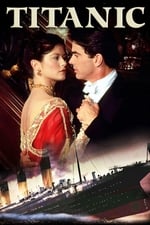 Titanic He was 38 years old

When is Hennings's next birthday?

Other facts about David Hennings

David Hennings Is A Member Of