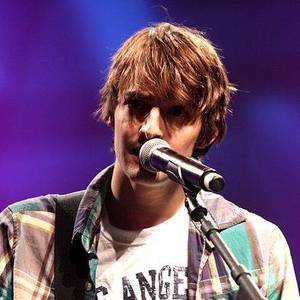 Dave Days is a Singer-songwriter musician. He was born on August 13, 1991 (29 years old) in Philadelphia, Pennsylvania. His nickname is David Joseph Colditz.

David Joseph Colditz commonly known as Dave Days is a musician entertainer and YouTube personality from Downingtown Pennsylvania currently living in Los Angeles California. He is best known for his YouTube channel featuring pop-punk covers and parodies of popular songs as well as original songs. As of April 2014 Days' davedays YouTube channel has over 1. 6 million subscribers and has had more than 350 million views. read more

When his last album Want Your Love released, he was 29 years old.

His first album The Dave Days Show released 12 years ago, he was 17 years old. There were 18 songs in this album. 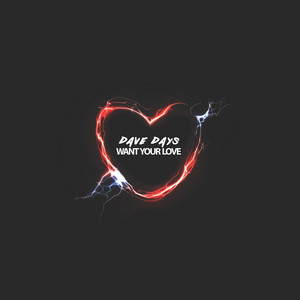 Want Your Love Released 7 months ago 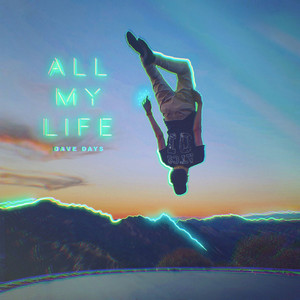 All My Life Released 1 year ago 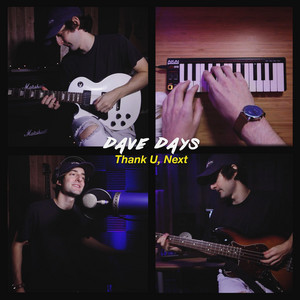 Thank U, Next Released 2 years ago 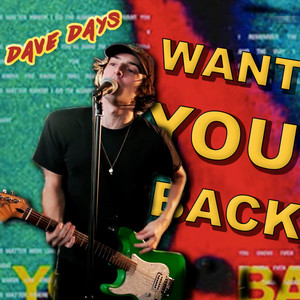 Want You Back Released 3 years ago

Dave Days Is A Member Of

When is Days's next birthday? 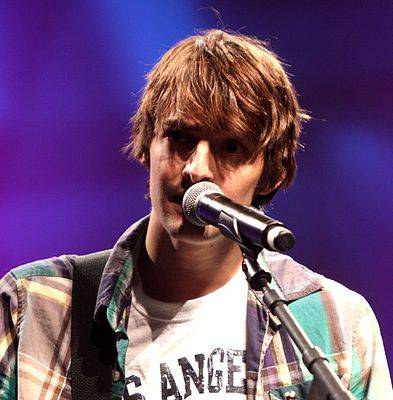