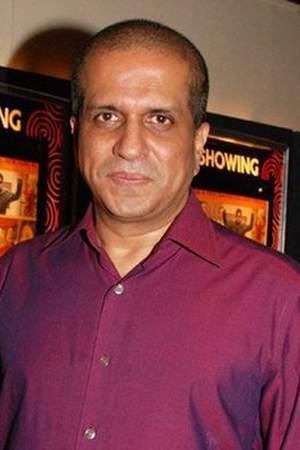 Darshan Jariwala is a Gujarati film television and stage actor. He won the National Film Award for Best Supporting Actor for Gandhi My Father. He was seen as Cheddilal Chaturvedi in the show Saas Bina Sasural which aired on Sony Entertainment Television between October 18 2010 to September 6 2012.
Read full biography

There are 39 movies of Darshan Jariwala. 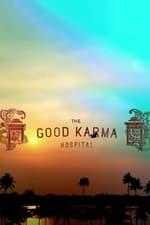 The Good Karma Hospital He was 58 years old 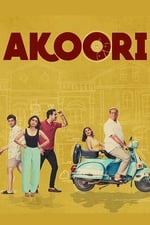 Akoori He was 59 years old 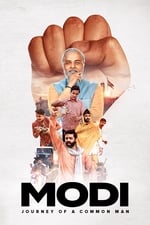 Modi: Journey of a Common Man He was 60 years old 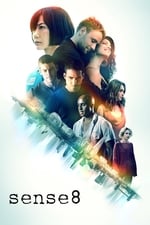 When is Jariwala's next birthday?

Other facts about Darshan Jariwala

Darshan Jariwala Is A Member Of 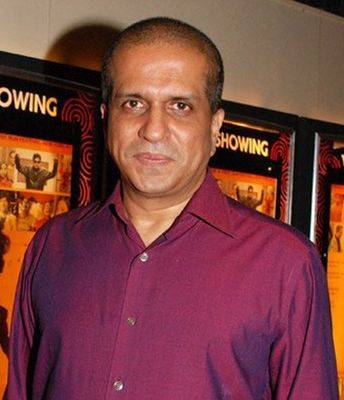