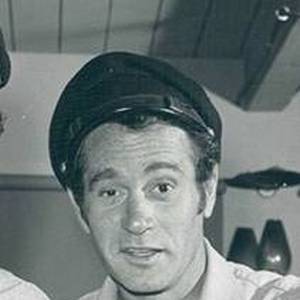 Darren McGavin was an American actor best known for his portrayal of the grumpy father in the film A Christmas Story as well as for the title role in the television horror series Kolchak: The Night Stalker. He appeared as the tough-talking funny detective in the 1950s television series Mickey Spillane's Mike Hammer.
Read full biography

When is Darren McGavin's next birthday?

Darren McGavin was born on the 7th of May 1922, which was a Sunday

His first feature film was Captain America (1990, as General Fleming). He was 68 when he starred in this movie. Since 1990, he has appeared in 56 feature films. The last one is The Death of Me Yet (1971). In this movie, we watched him in the Joe Chalk character .

Other facts about Darren McGavin

The Philco Television Playhouse He was 26 years old

Suspense He was 26 years old

Darren McGavin Is A Member Of 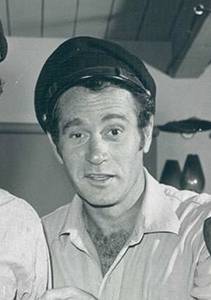