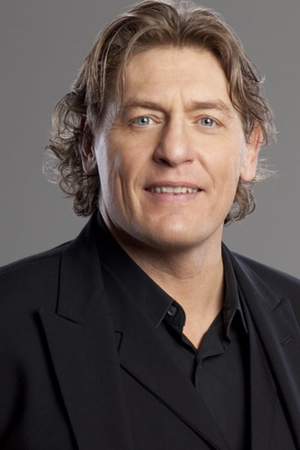 Darren Kenneth Matthews is an English professional wrestler, author and color commentator currently signed to WWE under the ring name William Regal.  He is also known for his time in World Championship Wrestling under the ring name Steven Regal. Having started his career wrestling on a rare surviving carnival booth in England, Matthews moved on to wrestle for national-level promotions on the British wrestling circuit, including on UK television. He then progressed to touring around the world, in countries such as Germany and South Africa, before bei...
Read full biography

There are 65 movies of Darren Matthews.

His first feature film was WWE WrestleMania X-Seven (2001, as William Regal). He was 10 when he starred in this movie. Since 2001, he has appeared in 65 feature films. The last one is WCW Slamboree 1996 (1996). In this movie, we watched him in the Lord Steven Regal character . 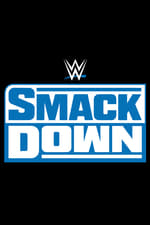 WWE SmackDown He was 8 years old 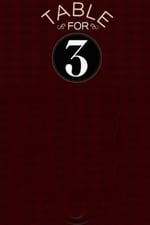 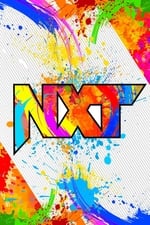 When is Matthews's next birthday?

Other facts about Darren Matthews

Darren Matthews Is A Member Of 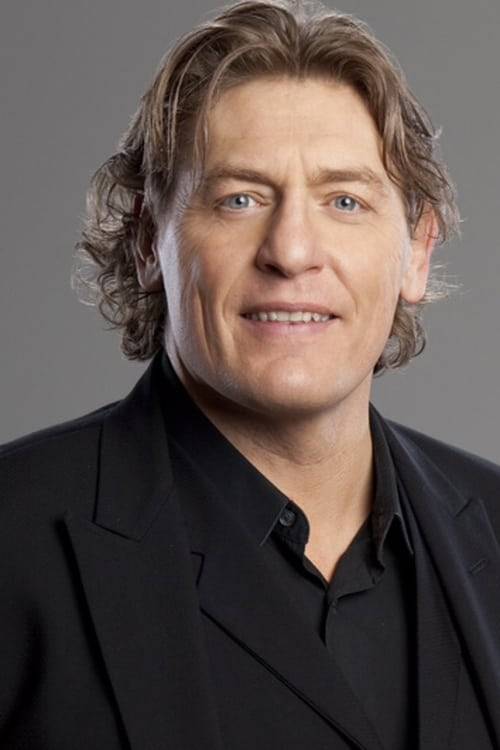