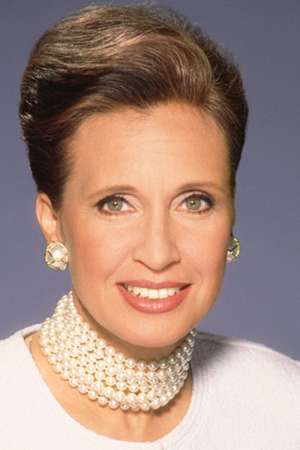 Danielle Fernandes Dominique Schuelein-Steel better known by the name Danielle Steel is an American novelist currently the best selling author alive and the fourth bestselling author of all time with over 800 million copies sold. Based in California for most of her career Steel has produced several books a year often juggling up to five projects at once. All her novels have been bestsellers including those issued in hardback.
Read full biography

Steel married with William George Toth in 1978. Danielle was 30 years old. They ended their 3 years marriage in 1981.

There are 22 movies of Danielle Steel:

She has a net worth of 385 million dollars. 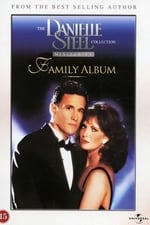 Family Album She was 47 years old 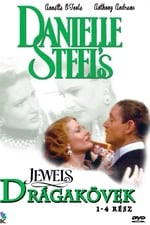 Jewels She was 45 years old

She graduated from Parsons The New School For Design, New York University Tisch School Of The Arts and Lycée Français De New York

When is Steel's next birthday?

Other facts about Danielle Steel 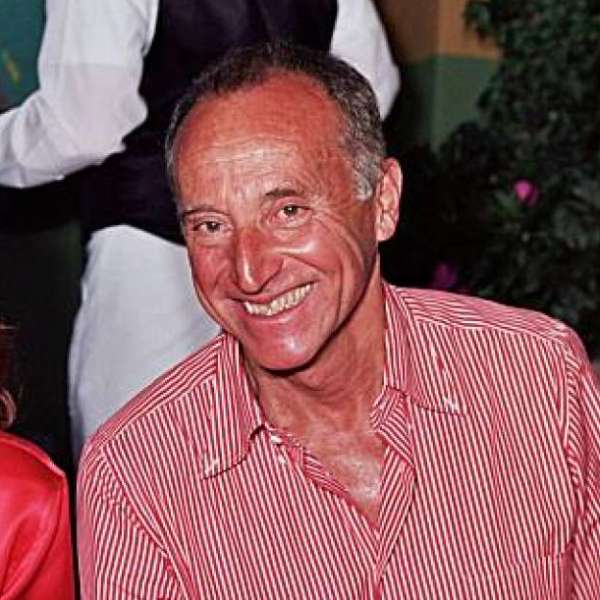 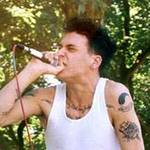 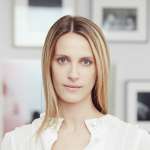 Danielle Steel Is A Member Of 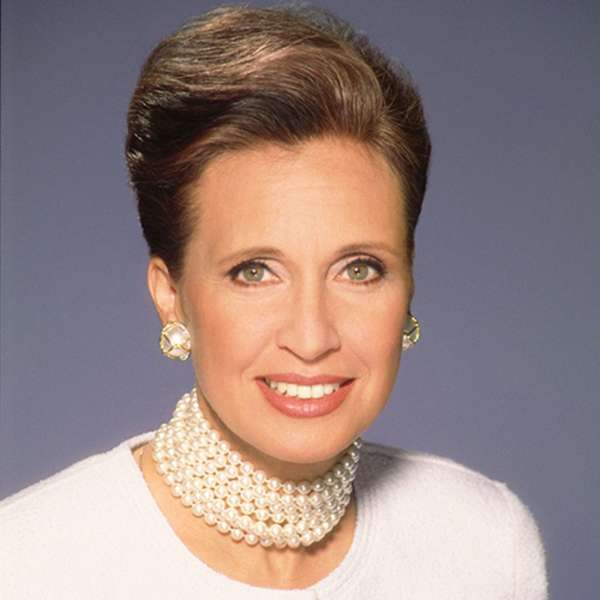