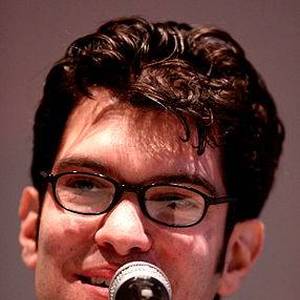 Dan Mintz is an American comedian voice actor and writer. He is best known for his role as Bob's daughter Tina Belcher on the animated show Bob's Burgers. As a comedian he is known for his extremely deadpan delivery keeping his eyes fixed straight ahead and never looking toward the camera or audience. Mintz was born in Anchorage Alaska. He landed his first writing job at Comedy Central's Crank Yankers then worked on Last Call with Carson Daly. read more

When his last album Christmas released, he was 39 years old. This album 'Christmas' contains 10 tracks

His first album Comedy Death Ray released 13 years ago, he was 26 years old. There were 18 songs in this album. 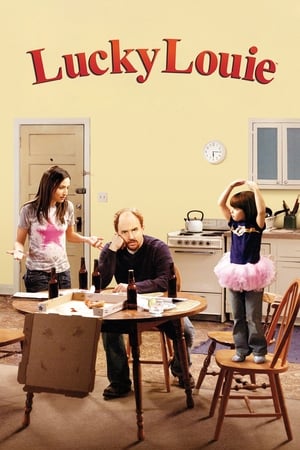 Lucky Louie He was 25 years old 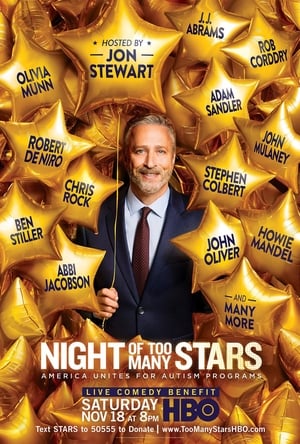 Night of Too Many Stars He was 27 years old 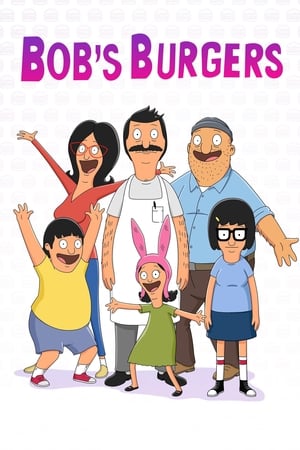 Bob's Burgers He was 29 years old 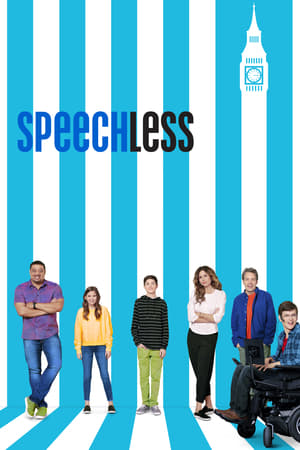 Speechless He was 35 years old 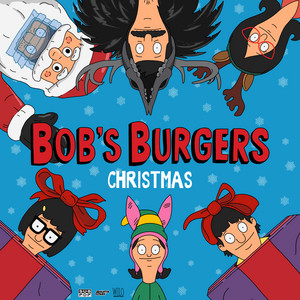 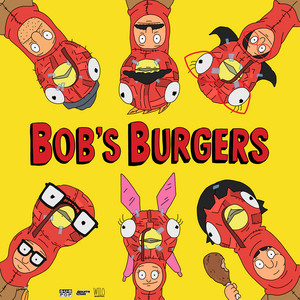 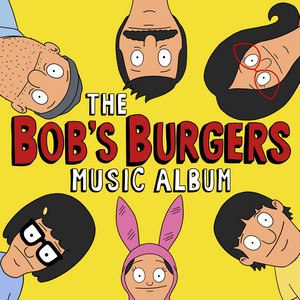 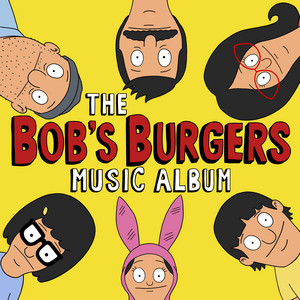 Dan Mintz Is A Member Of

When is Mintz's next birthday? 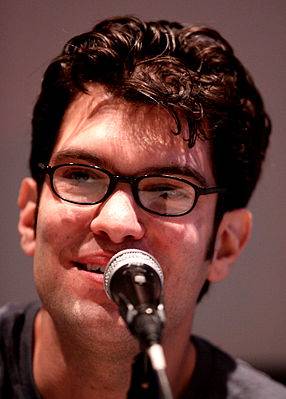