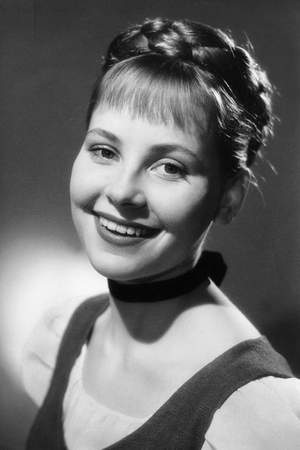 Dagny Servaes was a German-Austrian stage and film actress. In the theatre she appeared in the productions of Max Reinhardt and Berthold Brecht. Servaes appeared in around sixty films during her career initially in lead and later in supporting roles. One of her earliest screen performances was in the 1917 propaganda film Dr. Hart's Diary.
Read full biography

There are 45 movies of Dagny Servaes:

Unentschuldigte Stunde (1937) As Sophie - seine Gattin, she was 43 years old

Her first feature film was Unentschuldigte Stunde (1937, as Sophie - seine Gattin). She was 43 when she starred in this movie. Since 1937, she has appeared in 45 feature films. The last one is Einen Jux will er sich machen (1956). In this movie, she played the character Madame Knorr .

Other facts about Dagny Servaes

Dagny Servaes Is A Member Of 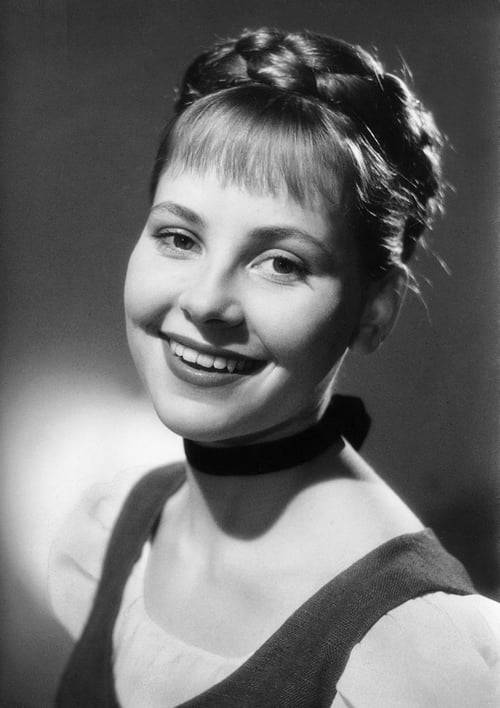