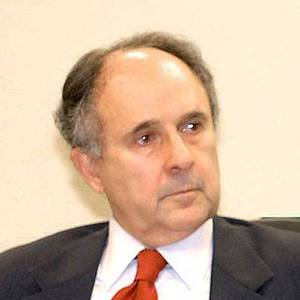 Cristovam Buarque is a Brazilian politician. He was born on February 20, 1944 (77 years old) in Recife, Pernambuco. His nickname is Cristóvão Buarque.

Cristovam Ricardo Cavalcanti Buarque is a Brazilian politician and university professor member of Democratic Labour Party. He is married and has two children.
Read full biography

When is Buarque's next birthday?

He graduated from Federal University Of Pernambuco and Pantheon-Sorbonne University

Other facts about Cristovam Buarque

Cristovam Buarque Is A Member Of 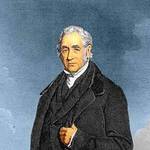 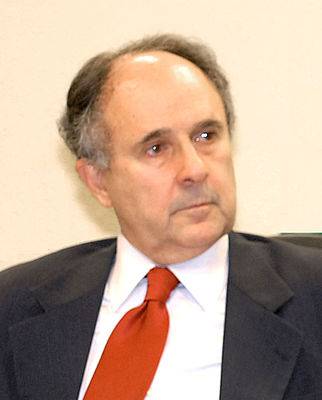