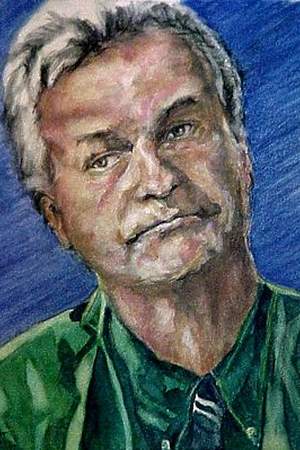 Clive Mantle is an English actor. He is best known for playing general surgeon Dr Mike Barrett in the BBC hospital drama series Casualty and Holby City in the 1990s and is also noted for his role as Little John in the cult 1980s fantasy series Robin of Sherwood. Born in Barnet Mantle was educated at Kimbolton School in Huntingdonshire between 1970 and 1975 and at the Royal Academy of Dramatic Art between 1978 and 1980.
Read full biography

There are 13 movies of Clive Mantle. 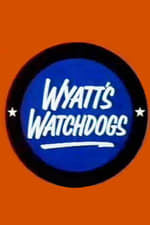 Wyatt's Watchdogs He was 31 years old

Game of Thrones He was 53 years old 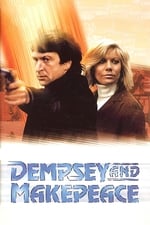 Dempsey and Makepeace He was 27 years old

Surprise, Surprise He was 26 years old 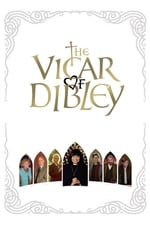 The Vicar of Dibley He was 37 years old

He graduated from Royal Academy Of Dramatic Art and Kimbolton School

When is Mantle's next birthday?

Other facts about Clive Mantle

Clive Mantle Is A Member Of