Clara Bindi is a 95 years old actor from Italy from Naples. She was born on November 01, 1927 in Naples. 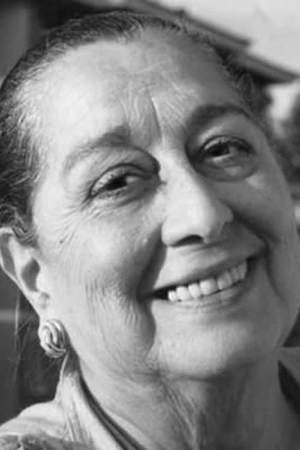 There are 2 albums of Clara Bindi.

Her first album Where You Stayin' released 2 years ago, she was 92 years old when this album released. 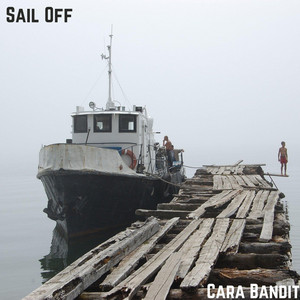 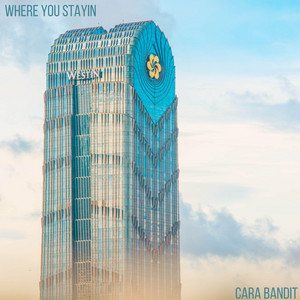 There are 22 movies of Clara Bindi.

Her first feature film was Black Sunday (1960, as Inn Keeper). She was 32 when she starred in this movie. Since 1960, she has appeared in 22 feature films. The last one is Questi Fantasmi (2011). In this movie, she played the character Maddalena .

The Machine That Kills Bad People (1952) As Giulietta Del Bello, she was 24 years old

When is Bindi's next birthday?

Other facts about Clara Bindi

Clara Bindi Is A Member Of 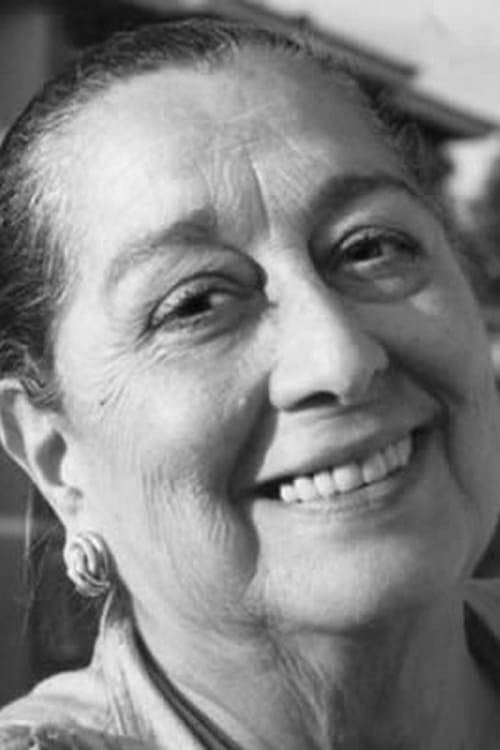