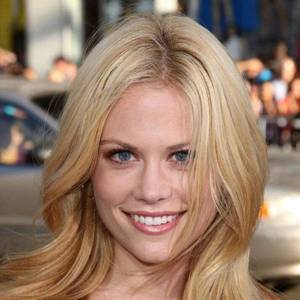 Claire Coffee is an American actress. She was born on April 14, 1980 (41 years old) in San Francisco, California as Claire Elizabeth Coffee.

Claire Elizabeth Coffee is an American actress best known for her roles as Cassie Tatum on The West Wing as Nadine Crowell on General Hospital as Janie Ross on Franklin & Bash and as Adalind Schade on Grimm. read more

Her first feature film was Wild Things: Diamonds in the Rough (2005, as Jenny Bellamy). She was 24 when she starred in this movie. Since 2005, she has appeared in 9 feature films. The last one is Inventing Adam (2013). In this movie, she played the character Spencer .

Wild Things: Diamonds in the Rough (2005) As Jenny Bellamy, she was 24 years old 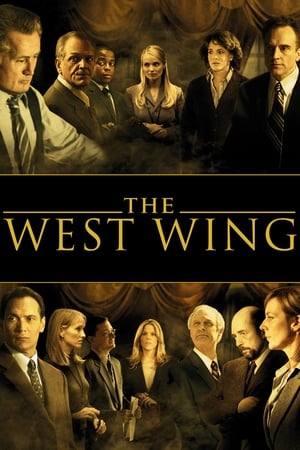 The West Wing She was 19 years old

The West Wing She was 19 years old

CSI: Miami She was 22 years old

NCIS She was 23 years old

Claire Coffee Is A Member Of

When is Coffee's next birthday?

Her real name:
Birth name of Claire Coffee is Claire Elizabeth Coffee
There are no comments yet. 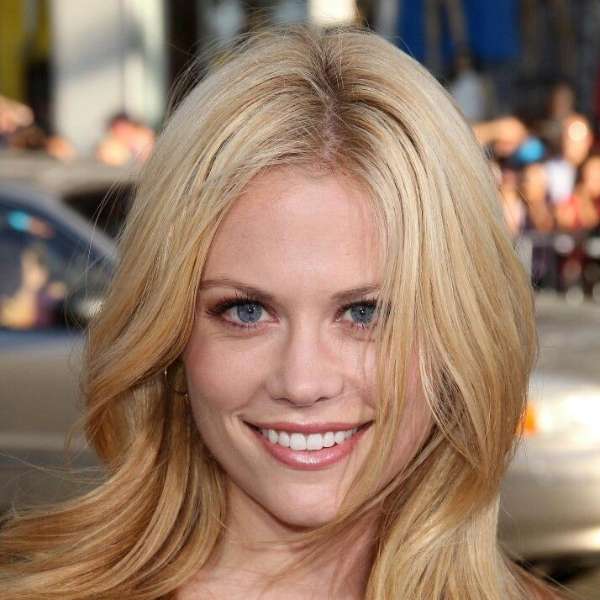