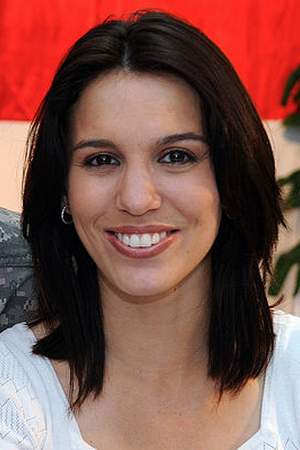 Christy Carlson Romano is an American actress and singer. She is known for her role in the sitcom Even Stevens and as the voice of the title character in the animated series Kim Possible. She also was the voice of Yuffie Kisaragi in Kingdom Hearts and Final Fantasy VII Advent Children.
Read full biography

There are 29 movies of Christy Carlson Romano.

Her first feature film was Mirrors 2 (2010, as Jenna McCarty). She was 26 when she starred in this movie. Since 2010, she has appeared in 29 feature films. The last one is Kim Possible - Attack of the Killer Bebes. In this movie, she played the character Kim Possible .

Joan of Arcadia She was 19 years old

Lilo & Stitch: The Series She was 19 years old 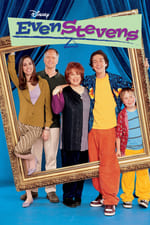 Even Stevens She was 16 years old

Family Guy She was 14 years old

When is Romano's next birthday?

Other facts about Christy Carlson Romano

Christy Carlson Romano Is A Member Of 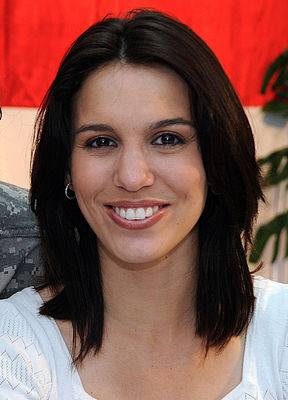