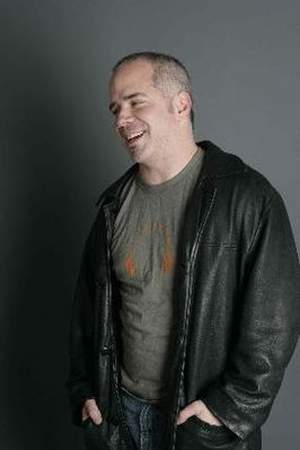 Awarded Fellow of the Royal Society of Edinburgh .

He graduated from Magdalen College and University Of Glasgow

Other facts about Christopher North

Christopher North Is A Member Of 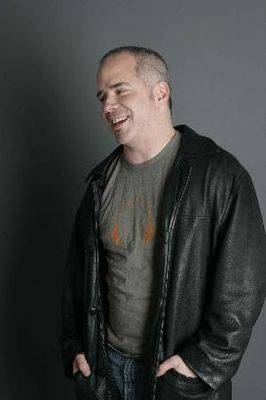