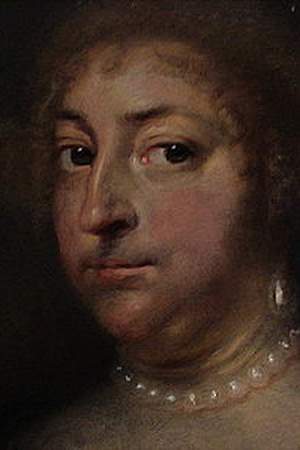 Christiane Christiansdatter Sehested was the daughter of king Christian IV of Denmark and his morganatic spouse Kirsten Munk. She shared the title Countess of Schleswig-Holstein with her mother and siblings. She was the twin of her sister Hedevig Ulfeldt. Christiane was engaged by her father with the noble Hannibal Sehested viceroy of Norway in 1636. She was married under great festivities in Copenhagen in 1642.
Read full biography 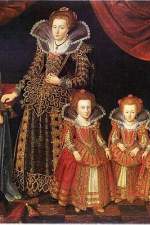 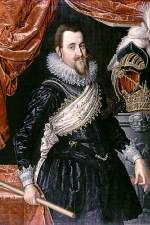 Other facts about Christiane Sehested 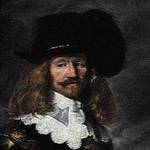 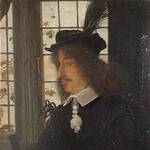 Elizabeth of Denmark Duchess of Brunswick-Wolfenbüttel, 52 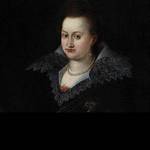 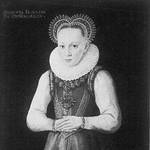 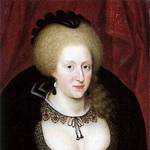 Christiane Sehested Is A Member Of 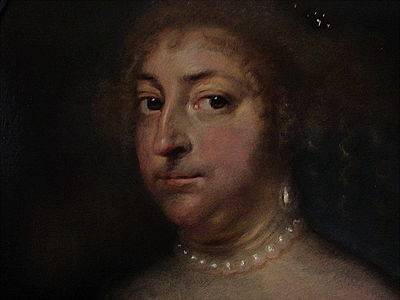