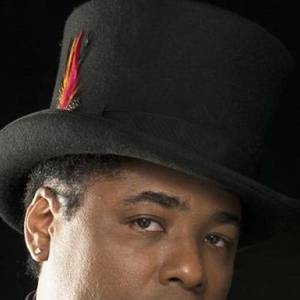 His first feature film was O Brother, Where Art Thou? (2000, as Tommy Johnson). He was 38 when he starred in this movie. Since 2000, he has appeared in 5 feature films. The last one is The Soul of a Man (2003). In this movie, we watched him in the Blind Willie Johnson character .

His first album Whole Lotta Blues: Songs Of Led Zeppelin released 27 years ago, he was 31 years old. There were 14 songs in this album.

Other facts about Chris Thomas King 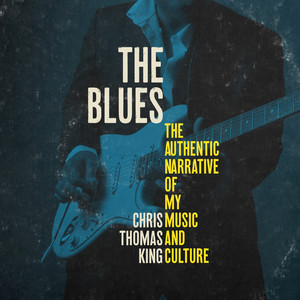 The Blues (Unabridged) Released 3 months ago 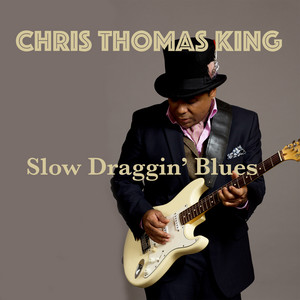 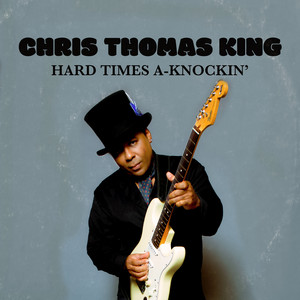 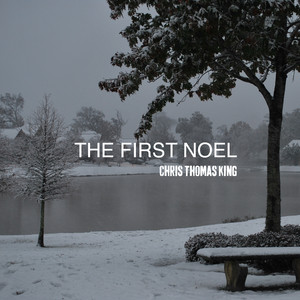 The First Noel Released 10 months ago

Chris Thomas King Is A Member Of 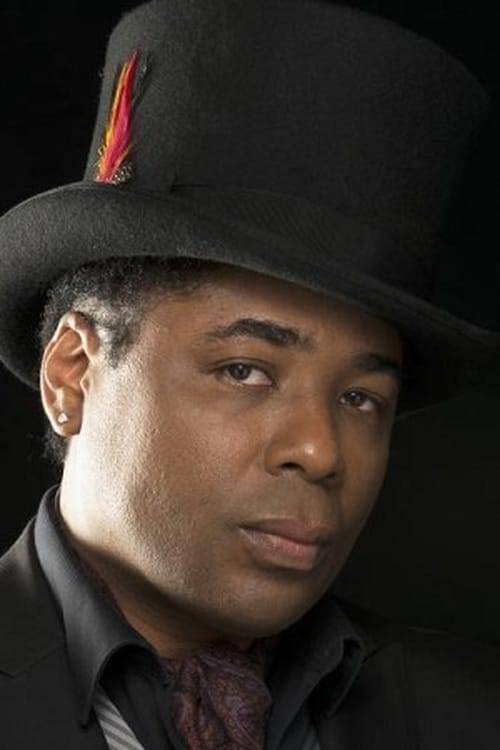