Chris Miller is an American animator, director, screenwriter, television producer, and voice actor. He studied animation at the California Institute of Arts, and joined Dreamworks SKG in 1998 as a storyboard artist for the studio's first animated comedy, Antz. Miller, again working as a story artist for Shrek, also wrote additional dialogue and provided the voice of the Magic Mirror and Geppetto characters for the film. He then served as head of story for Shrek 2. Mr. Miller went on to co-direct Shrek the Third along with Raman Hui, writing the scre...
Read full biography

There are 17 albums of Chris Miller.

His first album The Lost Boy released 29 years ago, he was 24 years old when this album released. There were 15 songs in this album. 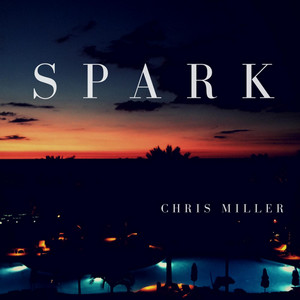 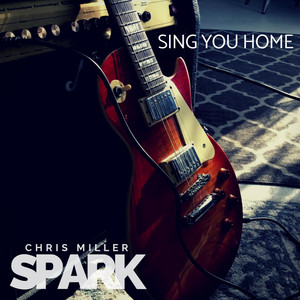 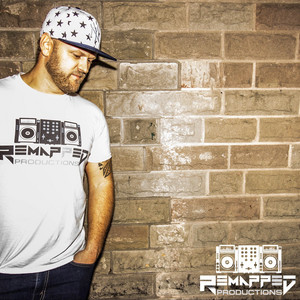 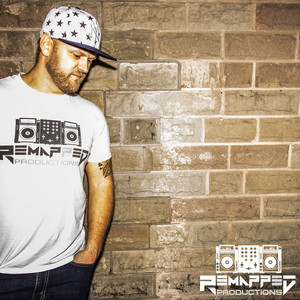 There are 35 movies of Chris Miller.

His first feature film was Shrek (2001, as Geppetto / Magic Mirror (voice)). He was 33 when he starred in this movie. Since 2001, he has appeared in 35 feature films. The last one is Nimrod and Stinky's Antarctic Adventure (2012). In this movie, we watched him in the Zookeeper character .

The Madagascar Penguins in a Christmas Caper (2005) As Kowalski (voice), he was 37 years old

The Penguins of Madagascar: Operation Search and Rescue (2014) As Kowalski (voice), he was 46 years old

His first TV Show was Perversions of Science (1997). 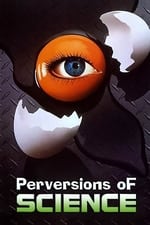 Perversions of Science He was 29 years old

Other facts about Chris Miller

Chris Miller Is A Member Of