Chris Metzen is an American game designer voice actor author and artist. He was born on November 22, 1973 (47 years old) in United States of America as Christopher Vincent Metzen.

His first album Warcraft [Das offizielle Hörbuch zum Film (Warcraft Kinofilm)] released 4 years ago, he was 42 years old. There were 255 songs in this album. 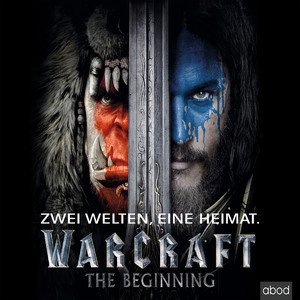 Chris Metzen Is A Member Of When is Metzen's next birthday?