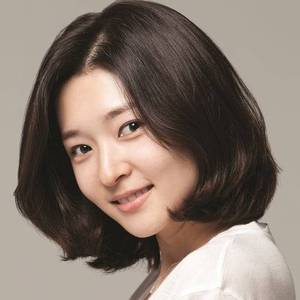 Cha Soo-yeon is a South Korean actress. She is best known for her leading role in the 2008 film Beautiful.
Read full biography

When is Soo-yeon's next birthday?

She graduated from Chung-Ang University 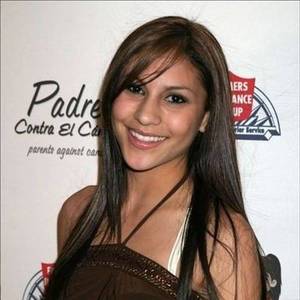 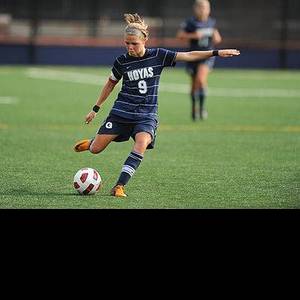 Other facts about Cha Soo-yeon 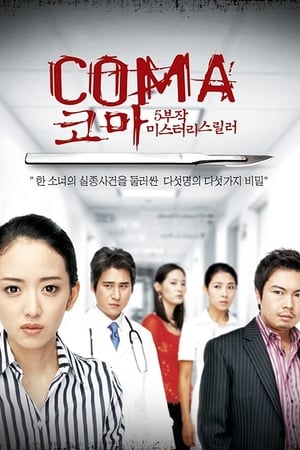 Coma She was 24 years old 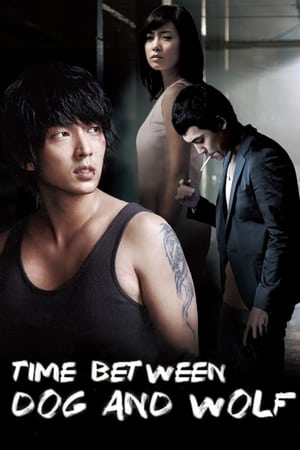 Time Between Dog and Wolf She was 25 years old 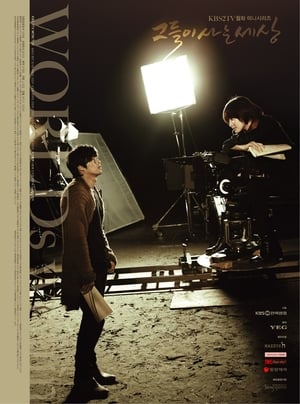 Worlds Within She was 27 years old 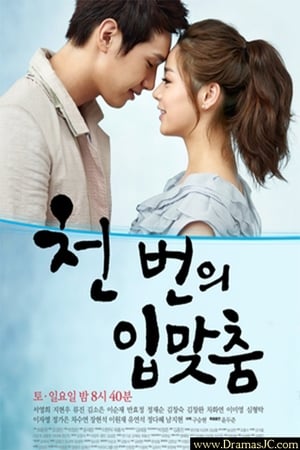 A Thousand Kisses She was 30 years old

Cha Soo-yeon Is A Member Of 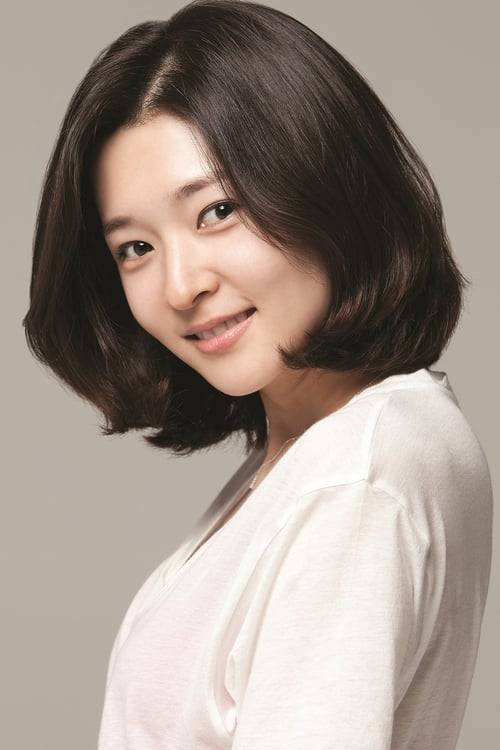