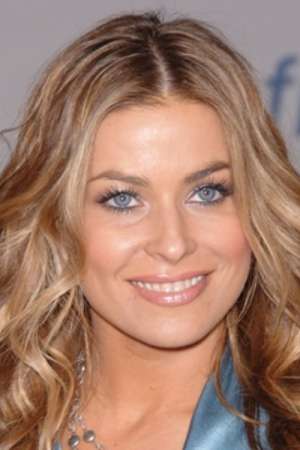 Tara Leigh Patrick better known by her stage name Carmen Electra is an American glamour model actress television personality singer and dancer. She gained fame for her appearances in Playboy magazine on the MTV game show Singled Out on the TV series Baywatch and dancing with the Pussycat Dolls and has since had roles in the parody films Scary Movie Date Movie Epic Movie Meet the Spartans and Disaster Movie.
Read full biography

There are 11 albums of Carmen Electra.

Her first album I Like It Loud released 10 years ago, she was 40 years old when this album released. There were 2 songs in this album. 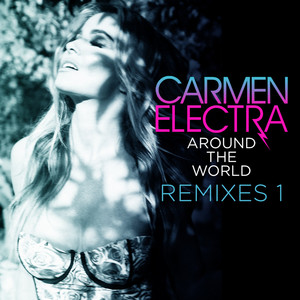 Around The World (Remixes 1) 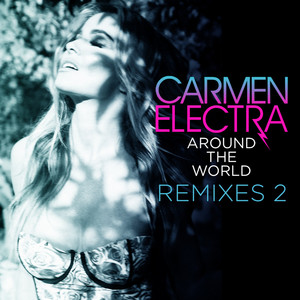 Around The World (Remixes 2) 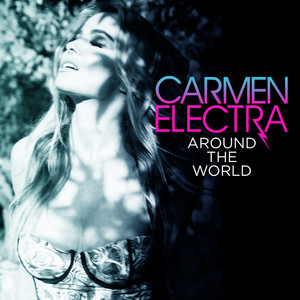 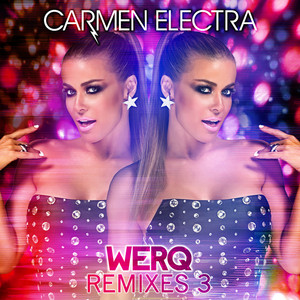 There are 56 movies of Carmen Electra.

The Mating Habits of the Earthbound Human (1999) As The Female, she was 27 years old

House She was 32 years old

Joey She was 32 years old

How tall is Carmen Electra?

When is Electra's next birthday?

Other facts about Carmen Electra 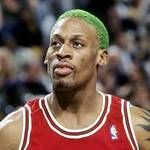 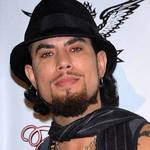 Carmen Electra Is A Member Of 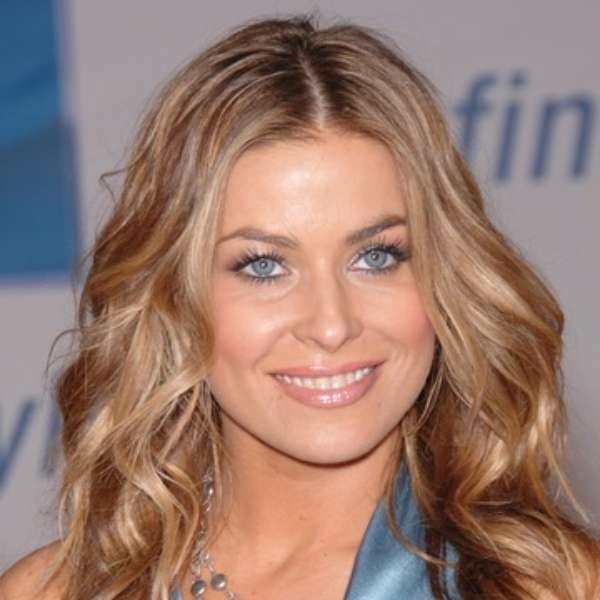