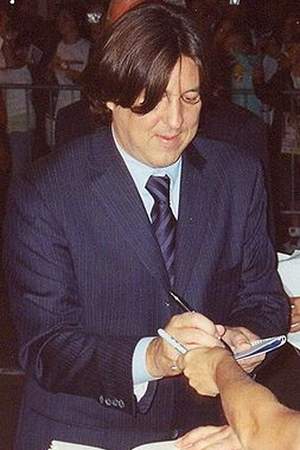 Cameron Bruce Crowe is an American film director producer and screenwriter. Before moving into the film industry Crowe was a contributing editor at Rolling Stone magazine for which he still frequently writes. Crowe has made his mark with character-driven personal films that have been generally hailed as refreshingly original and devoid of cynicism.
Read full biography

There are 39 movies of Cameron Crowe.

He graduated from Stony Brook University

When is Crowe's next birthday?

Other facts about Cameron Crowe

Cameron Crowe Is A Member Of 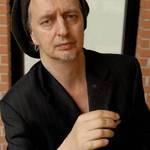 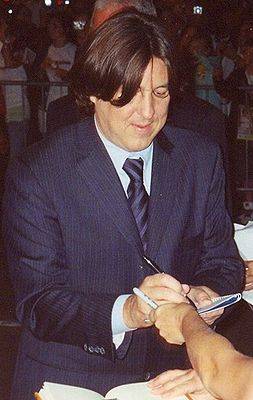