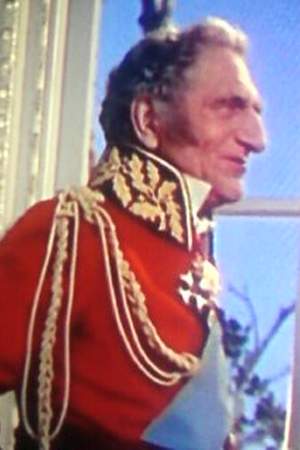 Sir Charles Aubrey Smith CBE known to film-goers as C. Aubrey Smith was an England Test cricketer who became a stage and film actor acquiring a niche as the officer-and-gentleman type such as in the first sound version of The Prisoner of Zenda. In Hollywood he organised English actors into a cricket team playing formal matches that much intrigued local spectators.
Read full biography

There are 96 movies of C. Aubrey Smith.

His first feature film was Rebecca (1940, as Colonel Julyan). He was 76 when he starred in this movie. Since 1940, he has appeared in 96 feature films. The last one is Forever Yours (1945). In this movie, we watched him in the Grandfather character .

He graduated from St John's College and Charterhouse School

Other facts about C. Aubrey Smith

C. Aubrey Smith Is A Member Of 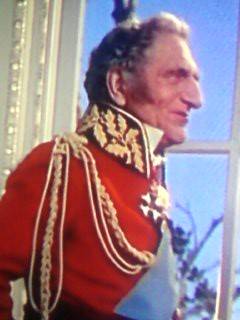