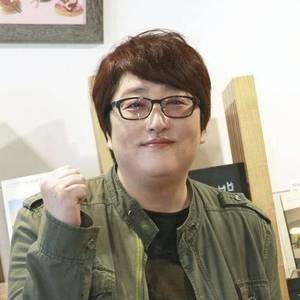 When is Young-joo's next birthday?

Her first feature film was Helpless (2012). She was 45 when she starred in this movie. Since 2012, she has appeared in 18 feature films. The last one is The Jang Sun-woo Variations (2001). In this movie, she played the character Herself .

She graduated from Chung-Ang University and Ewha Womans University 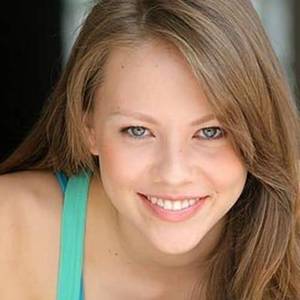 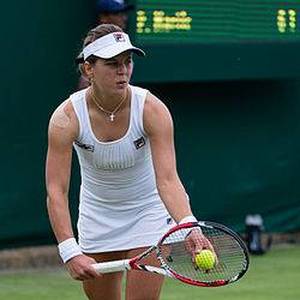 Other facts about Byun Young-joo

Byun Young-joo Is A Member Of 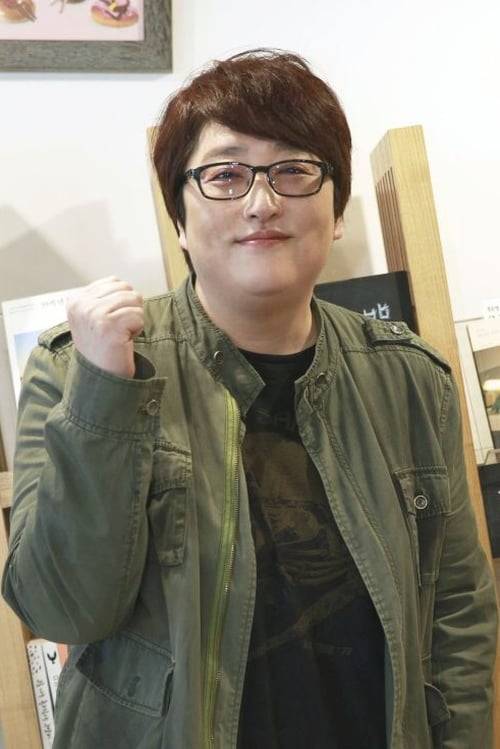