Brooke Candy is a 32 years old Rapper and stripper from Oxnard, California. She was born on July 20, 1989 in Oxnard, California as Brooke Dyan Candy. Her nickname is Freaky Princess, Queen of Italy Realest bitch. 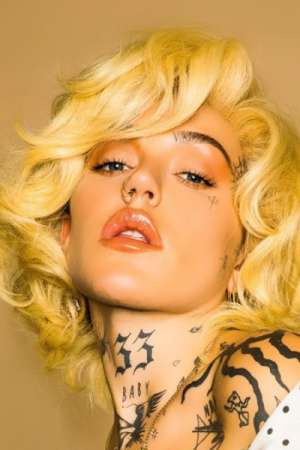 Brooke Dyan Candy is an American rapper. She is best known for co-starring in the music video for Grimes' hit single Genesis. She released a music video for her song Das Me in October 2012. Her second video Everybody Does was released on January 3 2013.
Read full biography

She married with Kyle England in 2019. Brooke Candy was 29 years old. Married for 3 years, 5 months.

There are 34 albums of Brooke Candy.

Her first album Das Me released 9 years ago, she was 23 years old when this album released. 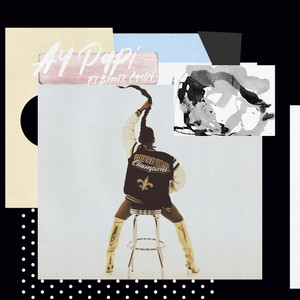 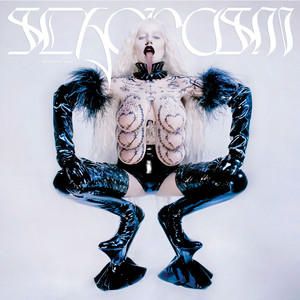 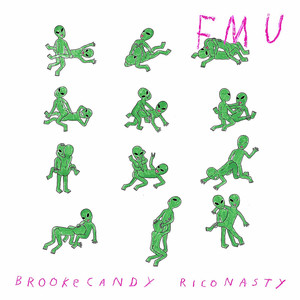 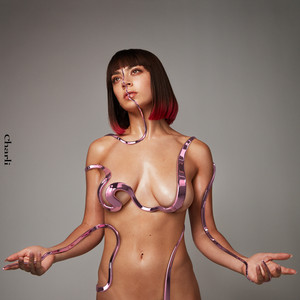 There is 1 movie of Brooke Candy.

Her first feature film was Dennis the Menace Strikes Again! (1998, as Girl at Diving Board). She was 8 when she starred in this movie.

Dennis the Menace Strikes Again! (1998) As Girl at Diving Board, she was 8 years old

When is Candy's next birthday?

Other facts about Brooke Candy

Brooke Candy Is A Member Of 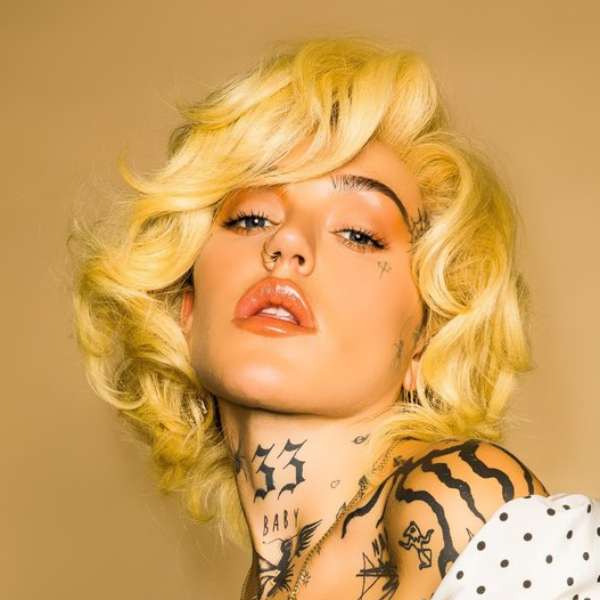