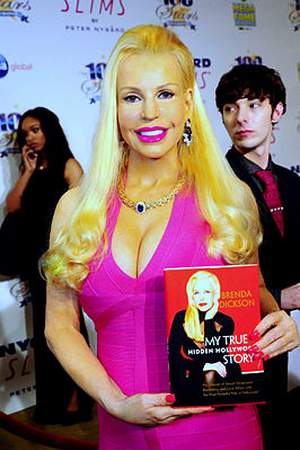 Brenda Irene Dickson is an American actress who originated the role of Jill Foster Abbott on the soap opera The Young and the Restless.
Read full biography

There are 6 movies of Brenda Dickson.

Falcon Crest She was 32 years old

When is Dickson's next birthday?

Other facts about Brenda Dickson

Brenda Dickson Is A Member Of 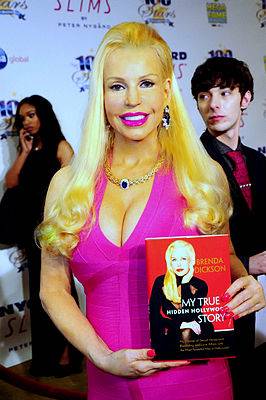