Bradford Anderson is a 43 years old American actor from Meredith. He was born on September 21, 1979 in Meredith as Bradford William Anderson. 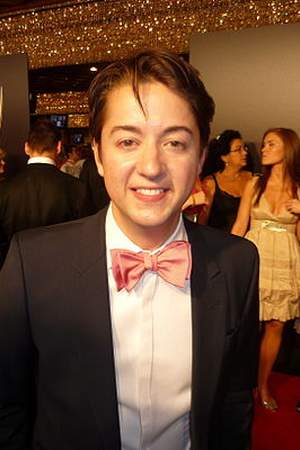 Bradford William Anderson is an American actor best known for his role as the young hacker criminal Damian Millhouse Spinelli on the television soap opera General Hospital a part which he originated in November 2006 and has continued to play until the present on both General Hospital and the Summer 2007 spin-off General Hospital: Night Shift.
Read full biography

There are 3 movies of Bradford Anderson.

His first feature film was American Pie Presents: Beta House (2007, as Jake Parker). He was 28 when he starred in this movie. Since 2007, he has appeared in 3 feature films. The last one is Kissing Cousins (2008). In this movie, we watched him in the Justin character .

Veronica Mars He was 25 years old 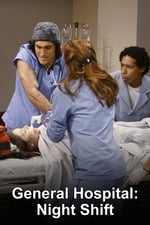 Castle He was 29 years old

NCIS He was 24 years old 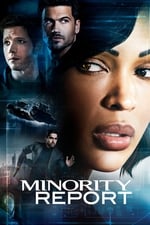 Minority Report He was 36 years old

Other facts about Bradford Anderson

Bradford Anderson Is A Member Of 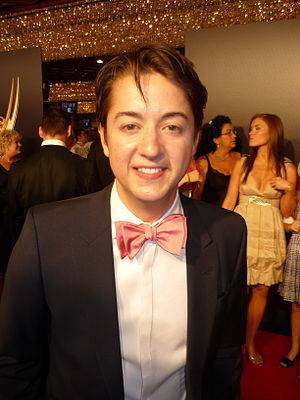