Boris Pigovat is an Israeli composer. Many of his works have been performed throughout the world. He studied at Gnessin Music Institute in Moscow. Between 1978 and 1990 he lived in Tadjikistan and immigrated to Israel in 1990. In 2002 he received his Ph. D. read more

His first album 2009 WASBE Cincinnati, USA: Symphonic Band Centre Artístic Musical de Bétera released 8 years ago, he was 58 years old. There were 7 songs in this album.

He graduated from Gnessin Russian Academy Of Music 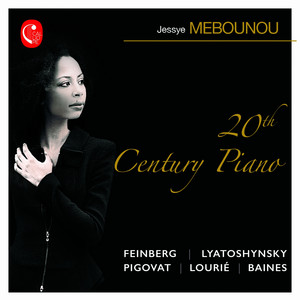 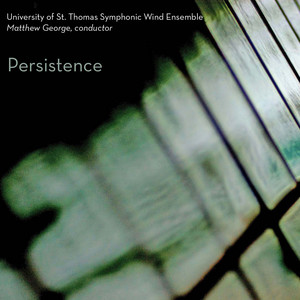 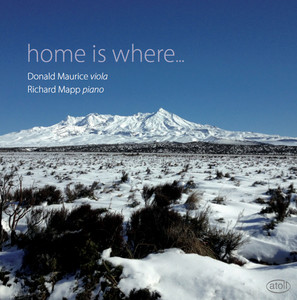 Home Is Where... Released 5 years ago 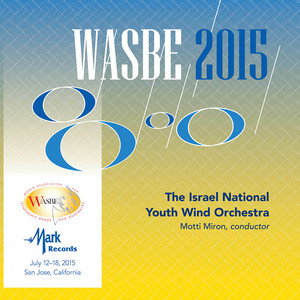 Boris Pigovat Is A Member Of

When is Pigovat's next birthday?