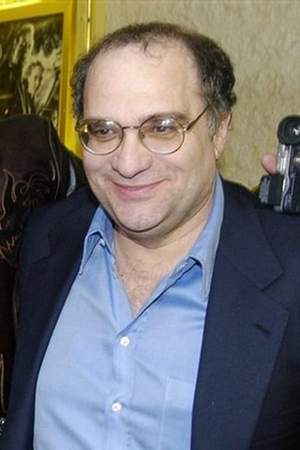 Robert Bob Weinstein is an American film producer. He is the founder and head of Dimension Films former co-chairman of Miramax Films and current head with his brother Harvey Weinstein of The Weinstein Company. Of the two Weinstein brothers Bob has a reputation as the quieter of the two and has focused on making commercially successful action and horror films.
Read full biography

There are 2 movies of Bob Weinstein.

His first feature film was Back to the Well: 'Clerks II' (2006, as Himself). He was 52 when he starred in this movie. Since 2006, he has appeared in 2 feature films. The last one is Weinstein: The Inside Story (2018). In this movie, we watched him in the Himself (archive footage) character .

Weinstein: The Inside Story (2018) As Himself (archive footage), he was 63 years old

When is Weinstein's next birthday?

Other facts about Bob Weinstein 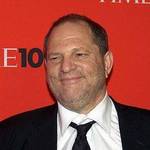 Bob Weinstein Is A Member Of