Billie Holiday was an American jazz singer and songwriter. Nicknamed Lady Day by her friend and musical partner Lester Young Holiday had a seminal influence on jazz and pop singing. read more

She is living in Baltimore. No, she died on 07/17/1959, 61 years ago. She was 44 years old when she died. Cause of death: liver cirrhosis. She died in Metropolitan Hospital Center and buried in Saint Raymonds Cemetery .

Her first feature film was Lady Sings the Blues (1972). She was 57 when she starred in this movie. Since 1972, she has appeared in 11 feature films. The last one is Billie on Billie (2002). In this movie, she played the character Herself .

When her last album I've Got My Love To Keep Me Warm (Somni Remix) released, she was 105 years old.

Her first album Jazz: The Definitive Performances released 104 years ago, she was 1 years old. There were 33 songs in this album.

The Emperor Jones (1933) As Extra in Nightclub Scene, she was 18 years old 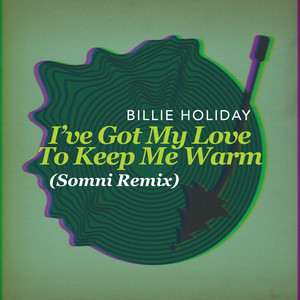 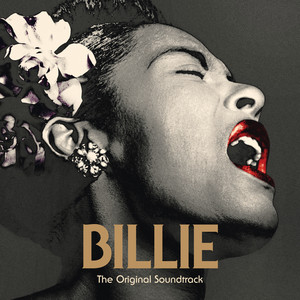 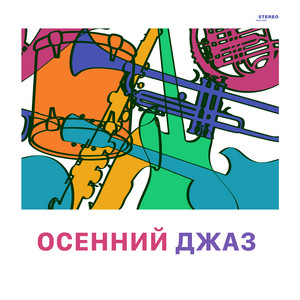 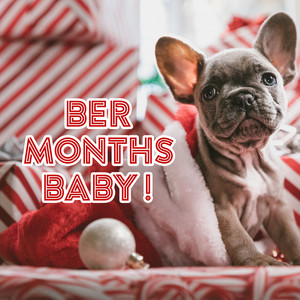 Billie Holiday Is A Member Of When is Billie Holiday's next birthday?

Billie Holiday was born on the 7th of April 1915, which was a Wednesday