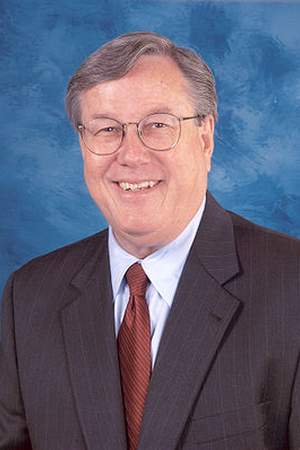 Marshall Bill Thomas is an American politician and a Republican member of the United States House of Representatives from 1979–2007 finishing his tenure representing California's 21st congressional district and as the Chairman of the House Ways and Means Committee.
Read full biography

There are 51 movies of Bill Thomas. 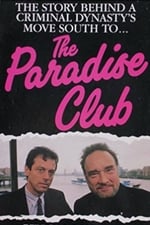 The Paradise Club He was 47 years old

Other facts about Bill Thomas

Bill Thomas Is A Member Of 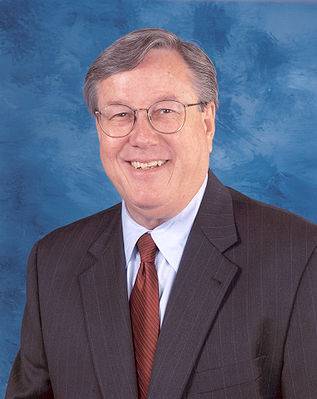