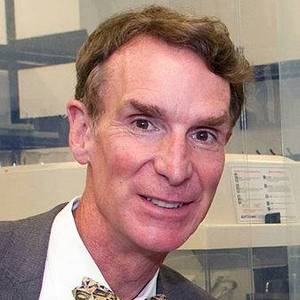 Sanford Bill Nye popularly known as Bill Nye the Science Guy is an American science educator comedian television host actor writer and scientist who began his career as a mechanical engineer at Boeing. He is best known as the host of the Disney/PBS children's science show Bill Nye the Science Guy and for his many subsequent appearances in popular media as a science educator. read more

Awarded Humanist of the Year in 2010 , awarded Carl Sagan Award for Public Understanding of Science in 1997 , awarded Washington Award in 2014 , awarded Daytime Emmy Award , awarded Fellow of the Committee for Skeptical Inquiry and

Sesame Street He was 13 years old

Late Night with David Letterman He was 26 years old

Almost Live! He was 28 years old 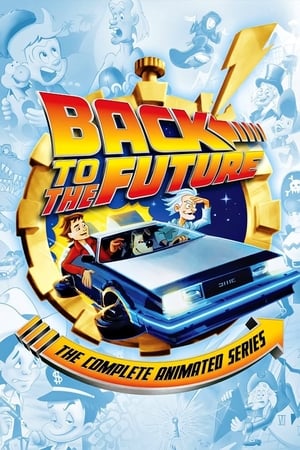 Back to the Future: The Animated Series He was 35 years old

Bill Nye Is A Member Of

When is Nye's next birthday?

His real name:
Birth name of Bill Nye is William Sanford Nye
There are no comments yet. 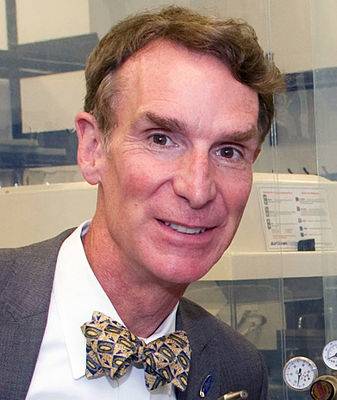