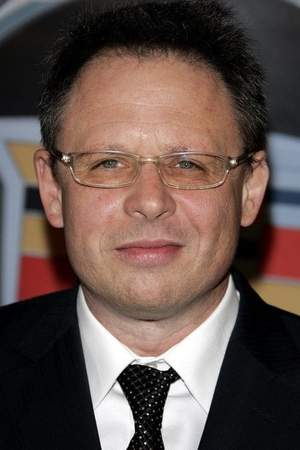 Bill Condon is an American screenwriter and director. Condon is best known for directing and writing the critically acclaimed films Gods and Monsters Chicago Kinsey Dreamgirls and the two final installments of the Twilight series The Twilight Saga: Breaking Dawn – Part 1 and The Twilight Saga: Breaking Dawn – Part 2. In 1998 Condon debuted as a screenwriter with Gods and Monsters which won him his first Academy Award.
Read full biography

There are 36 movies of Bill Condon:

The Frankenstein Files: How Hollywood Made a Monster (1999) As Himself, he was 43 years old

She's Alive! Creating the Bride of Frankenstein (1999) As Himself, he was 43 years old

Hollywood Singing and Dancing: A Musical History (2008) As Himself, he was 52 years old

His first feature film was The Twilight Saga: Breaking Dawn - Part 2 (2012). He was 57 when he starred in this movie. Since 2012, he has appeared in 36 feature films. The last one is She's Alive! Creating the Bride of Frankenstein (1999). In this movie, we watched him as himself .

The Oscars He was 2 years old

Other facts about Bill Condon

Bill Condon Is A Member Of 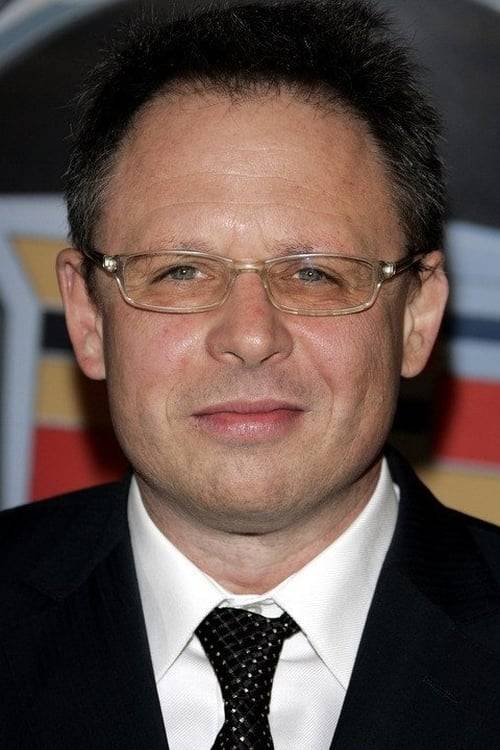