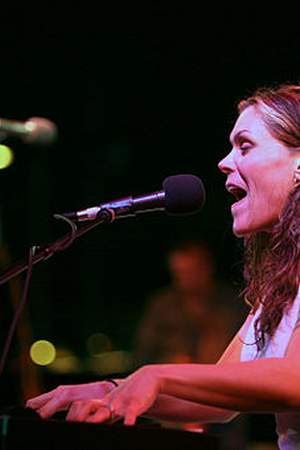 Beth Hart is an American singer-songwriter from Los Angeles California. She rose to fame with the release of her 1999 single LA Song from her second album Screamin' for My Supper. The single was a number one hit in New Zealand and was a US Adult Contemporary top 5 hit having aired during Episode 17 of the 10th and final season of Beverly Hills 90210.
Read full biography

There are 10 movies of Beth Hart.

Other facts about Beth Hart

Beth Hart Is A Member Of 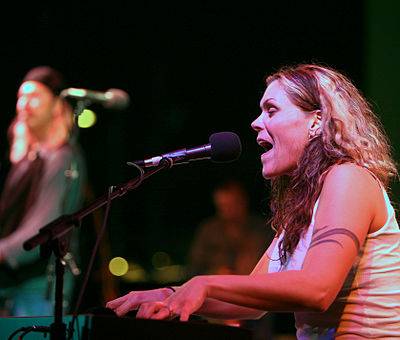