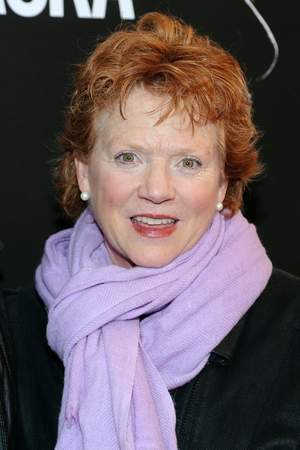 Becky Ann Baker is an American actress who is perhaps best known for her portrayal of Jean Weir on NBC's Emmy Award-winning Freaks and Geeks.
Read full biography

There are 22 movies of Becky Ann Baker. 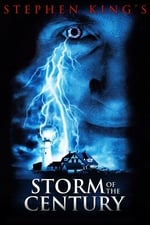 Storm of the Century She was 45 years old 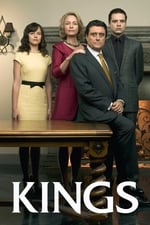 Kings She was 56 years old

Other facts about Becky Ann Baker

Becky Ann Baker Is A Member Of 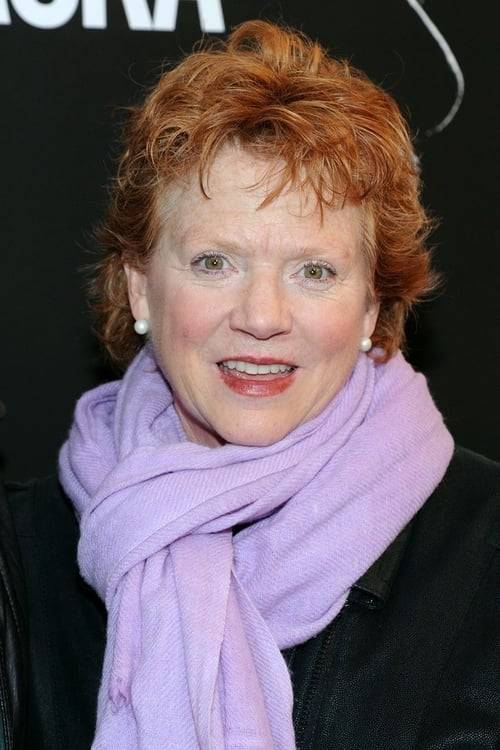