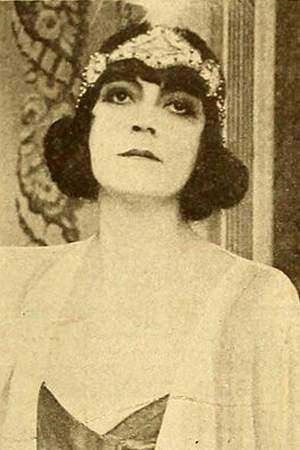 Asta Nielsen was a Danish silent film actress who was one of the most popular leading ladies of the 1910s and one of the first international movie stars. Seventy of Nielsen's 74 films were made in Germany where she was known simply as Die Asta. Noted for her large dark eyes mask-like face and boyish figure Nielsen most often portrayed strong-willed passionate women trapped by tragic consequences.
Read full biography

There are 55 movies of Asta Nielsen.

Her first feature film was Hamlet (1921, as Hamlet). She was 39 when she starred in this movie. Since 1921, she has appeared in 55 feature films. The last one is Asta Nielsen: A Great Artist (1933). In this movie, she played the character herself (archive footage) .

The Queen of the Stock Exchange (1918) As Helene Netzler, she was 36 years old

Towards the Light (1919) As Komtesse Ysabel, grevindens datter, she was 37 years old

Other facts about Asta Nielsen 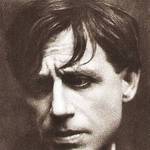 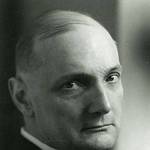 Asta Nielsen Is A Member Of 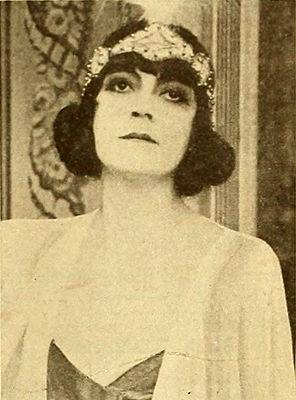