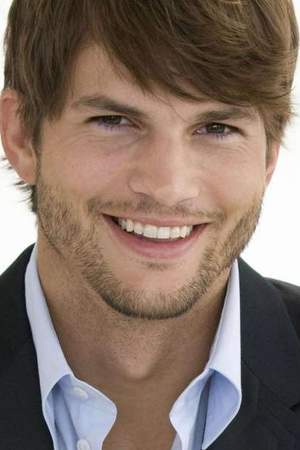 Christopher Ashton Kutcher is an American actor producer and former model. He is known for his portrayal of Michael Kelso in the Fox sitcom That '70s Show.
Read full biography

He has two children, Wyatt (7, Family Member ) and Dimitri (5) . When his first child, Wyatt Isabelle Kutcher, was born, Ashton Kutcher was 36 years old.

There are 28 movies of Ashton Kutcher.

His first feature film was No Strings Attached (2011, as Adam Franklin). He was 32 when he starred in this movie. Since 2011, he has appeared in 28 feature films. The last one is The University (2016). In this movie, we watched him as himself .

The Ellen DeGeneres Show He was 25 years old

The Early Show He was 21 years old

Just Shoot Me! He was 19 years old

He graduated from University Of Iowa and Washington High School

When is Kutcher's next birthday?

Other facts about Ashton Kutcher 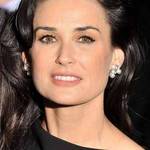 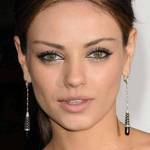 Ashton Kutcher Is A Member Of 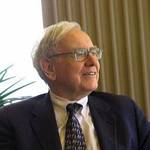 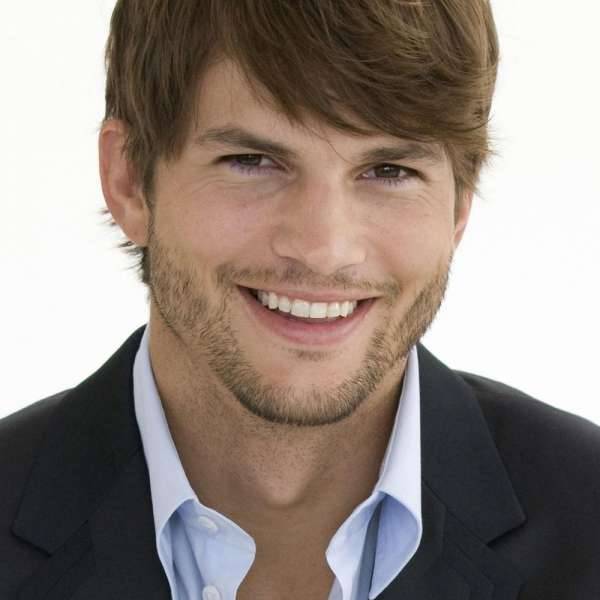