Demi Moore is a 59 years old actress from United States of America from Roswell. She was born on November 11, 1962 in Roswell as Demetria Gene Guynes. Her nickname is Guynes Demi Gene. 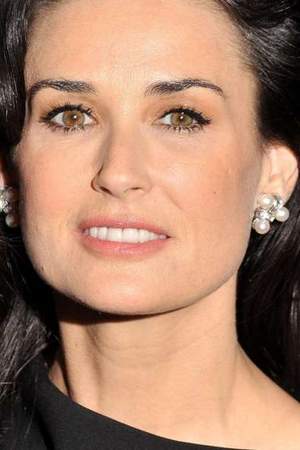 Demi Guynes Kutcher known professionally as Demi Moore is an American actress film producer film director former songwriter and model. Moore dropped out of high school at age 16 to pursue an acting career and posed for a nude pictorial in Oui magazine in 1980. After making her film debut in 1981 she appeared on the soap opera General Hospital and subsequently gained recognition for her roles in Blame It on Rio and St. Elmo's Fire.
Read full biography

There are 2 albums of Demi Moore.

Her first album Inside Out. Mi Historia released 2 years ago, she was 57 years old when this album released. There were 255 songs in this album. 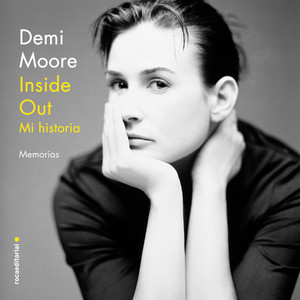 Inside Out. Mi Historia 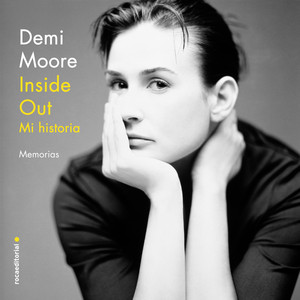 Inside Out. Mi historia

There are 63 movies of Demi Moore.

LIVE with Kelly and Ryan She was 20 years old

The Tonight Show with Jay Leno She was 29 years old 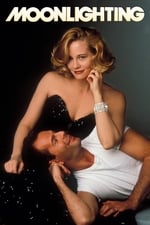 Moonlighting She was 22 years old

She graduated from Fairfax High School

She is living in Hailey.

Other facts about Demi Moore 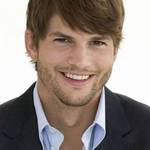 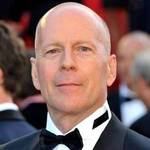 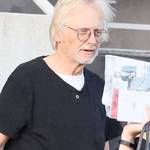 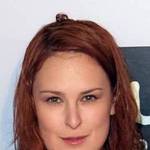 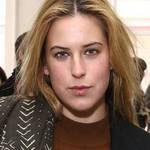 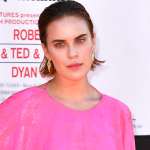 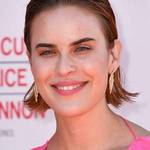 Demi Moore Is A Member Of 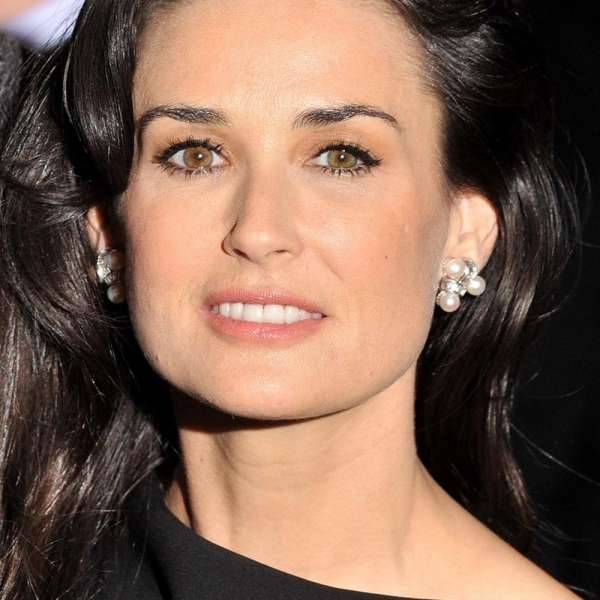